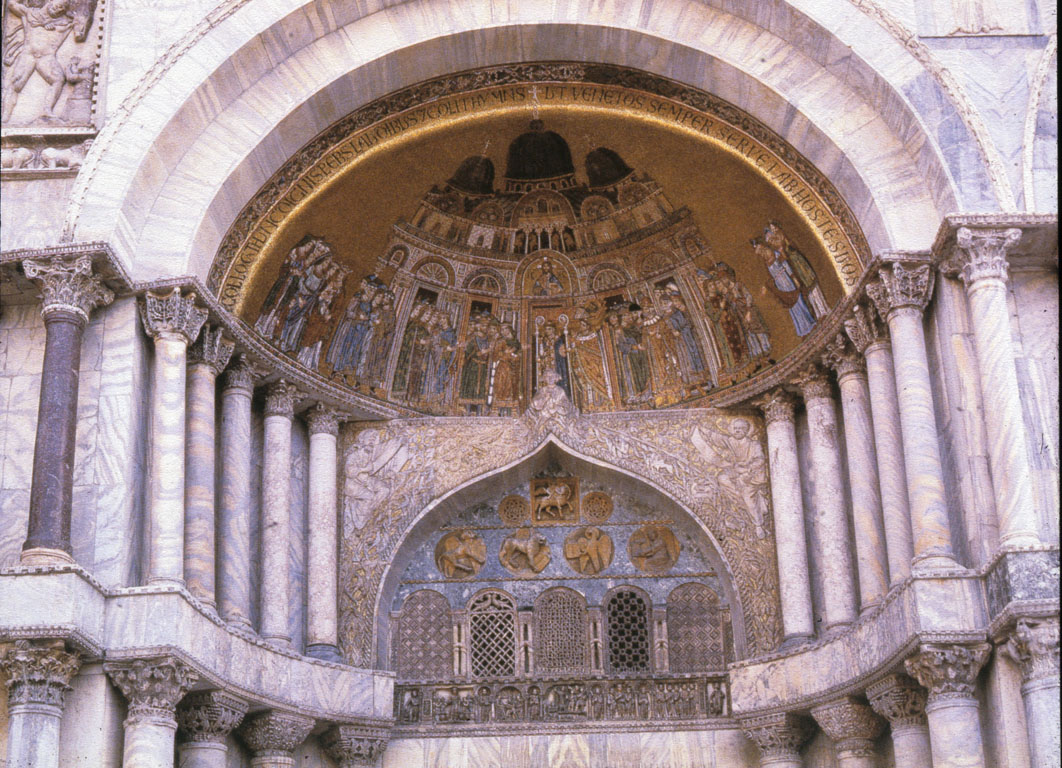 Thomas Dale has been awarded a grant from the Gladys Krieble Delmas Foundation of New York to pursue research this summer in Venice on his next book project, “Cultural Hybridity in Medieval Venice: The Basilica of San Marco after the Fourth Crusade. He was also awarded the Henry A. Millon Award in Art and Architectural History in conjunction with the same project. Dale explores how Venice’s gradual assimilation of “exotic” styles and artifacts from the Eastern Mediterranean and the addition of new narrative histories reflects the reinvention of Venetian political and cultural identity during the 13th and 14th centuries when Venetian trrade and pilgrimage forged powerful cultural connections between Western Europe, Byzantium and the Middle East. Dale also considers how Eastern Mediterranean objects and styles are re-purposed to serve Western European and local Venetian ritual forms, and how Venice simultaneously turns northward to embrace the French Gothic, then in vogue in courts throughout Europe.