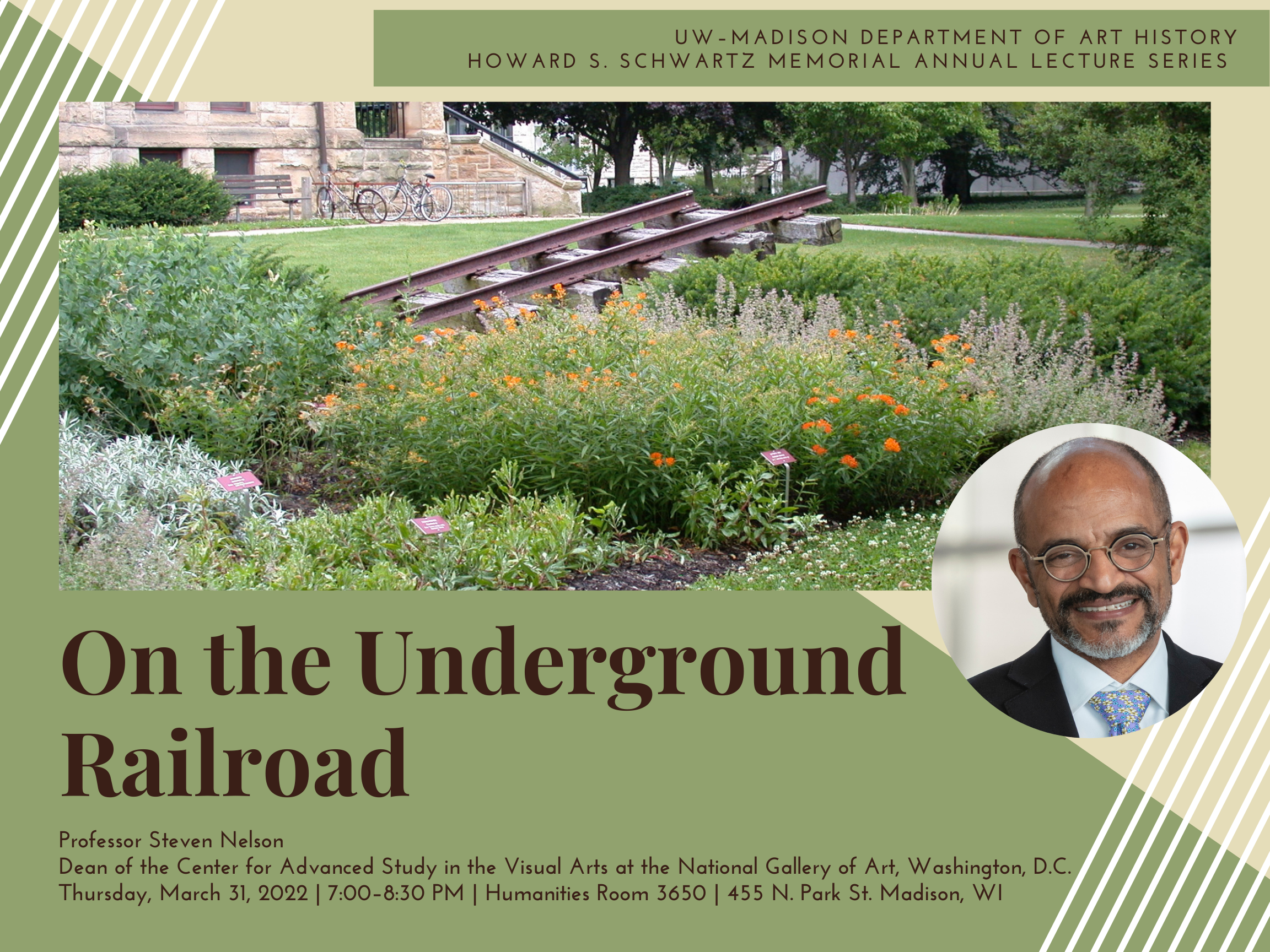 “On the Underground Railroad”
Professor Steven Nelson
Dean of the Center for Advanced Study in the Visual Arts at the National Gallery of Art, Washington, D.C.

Abstract:
Based on my nearly 3,000 mile roadtrip from Mobile, Alabama to St. Catharines, Ontario during summer 2009, this talk explores Underground Railroad locales and lore, extant escape narratives, archives, art, literature, and interviews. Sometimes with intellectual distance; often without it, this book, intended for both an academic and a popular audience, is part art historical treatise, part historical study, part literary work, part travelogue, and part memoir. Residing in the murkiness of fact, fiction and the making of myth, this project considers the import of the Underground Railroad as the foundation of the stories we tell to others and its impact in narratives we create about ourselves. My goal is neither to correct the record nor to reside in fantasy. It is rather to explore the ways in which we ascribe meaning to the Underground Railroad, one of the most American stories that exists, both its general nature and its particularities, as a means to foreground its critical place in the ongoing lives of the United States.

Biography:
Steven Nelson is Dean of the Center for Advanced Study in the Visual Arts at the National Gallery of Art, Washington, D.C. Nelson has published widely on the arts, architecture, and urbanism of Africa and its diasporas and on queer studies. Nelson is Professor Emeritus at the University of California, Los Angeles, where he served as director of the African Studies Center and advised the university on its diversity and inclusion strategic planning. Before assuming the role of dean, he was the Center’s Andrew W. Mellon Professor. Most recently, he has joined the Kress Foundation Board of Trustees and has been named as a member of the Society of Architectural Historian’s 2021 Class of Fellows. Nelson earned a B.A. in studio art from Yale University and an A.M. and a Ph.D. in art history from Harvard University. 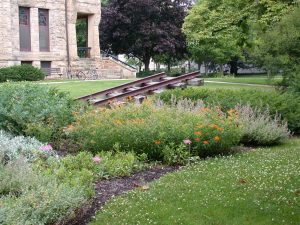