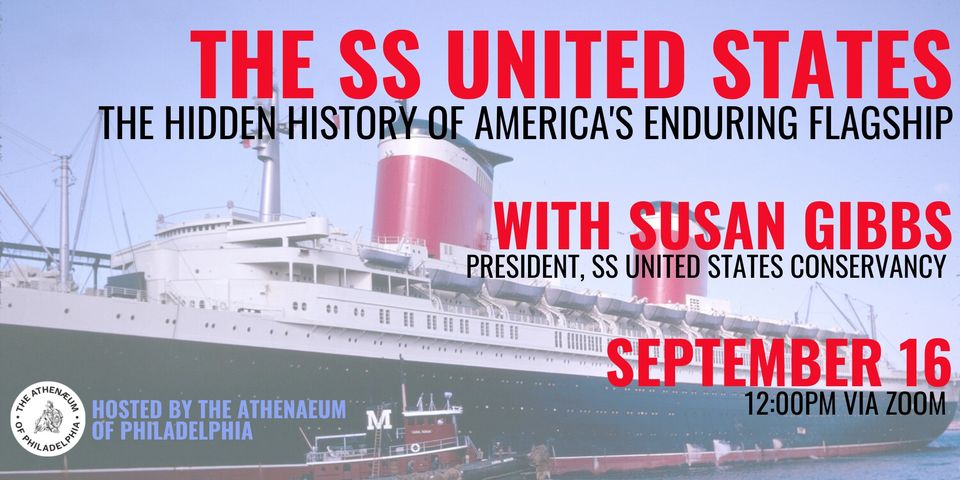 Susan Gibbs is the SS United States Conservancy’s President and co-founder. She is the granddaughter of William Francis Gibbs, the SS United States’ designer, who directed plans for more than 60 percent of the nation’s wartime fleet during World War II and designed over 6,000 ships during the course of his career. She has given presentations throughout the country on the SS United States and maritime history, and she has appeared in multiple media outlets, including the NBC Nightly News, National Public Radio, CNN, CBS Sunday Morning, Agence France Press, Channel N24 (Germany), Fox & Friends, and Al-Jazeera America. She has also worked for over two decades in the philanthropic sector primarily on global women’s issues. She holds a bachelor’s degree magna cum laude from Brown University and a master’s degree from Columbia University’s School of International and Public Affairs.