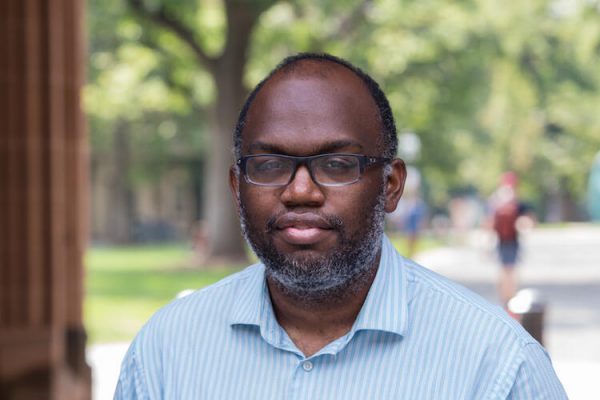 Abstract: This talk will examine a baffling incident that Livy (8.18.4-11) and derivative later sources place in 331 BCE: a rash of poisonings, ultimately revealed by an enslaved woman to have been perpetrated by matronae from Rome’s leading families. This episode has been variously read by reference to other episodes of women’s collective agency in Livy’s AUC; later cases of high-profile poisonings that spurred the permanent institution of a specially tasked quaestio and the Sullan lex de sicariis de veneficiis; and the gendered arc of “magic” in Roman Republican culture. I will argue that these interpretations, while serviceable in themselves, are incomplete. The poisonings make more sense if understood to reflect the accelerated transmission of novel – or perceived as novel – pharmacological knowledge to Rome, at a time when the botanical ecologies of the Tyrrhenian coastline were being redefined simultaneously by Roman expansion, slaving, and Hellenization. The key figure in the mythic encoding of this transmission is the legendary Circe, whose salience in the monumental landscape on the Tyrrhenian coast of Latium by the final decades of the fourth century (Theophratus HP 5.8.3; Ps.-Scylax Periplous 8) is inseparable from the Roman state’s preoccupation with feminine medicamenta in the same period.