Center for South Asia | Superiority, Dependence, and Continuity: The Art and Architecture of the Jaina Community in Karnataka 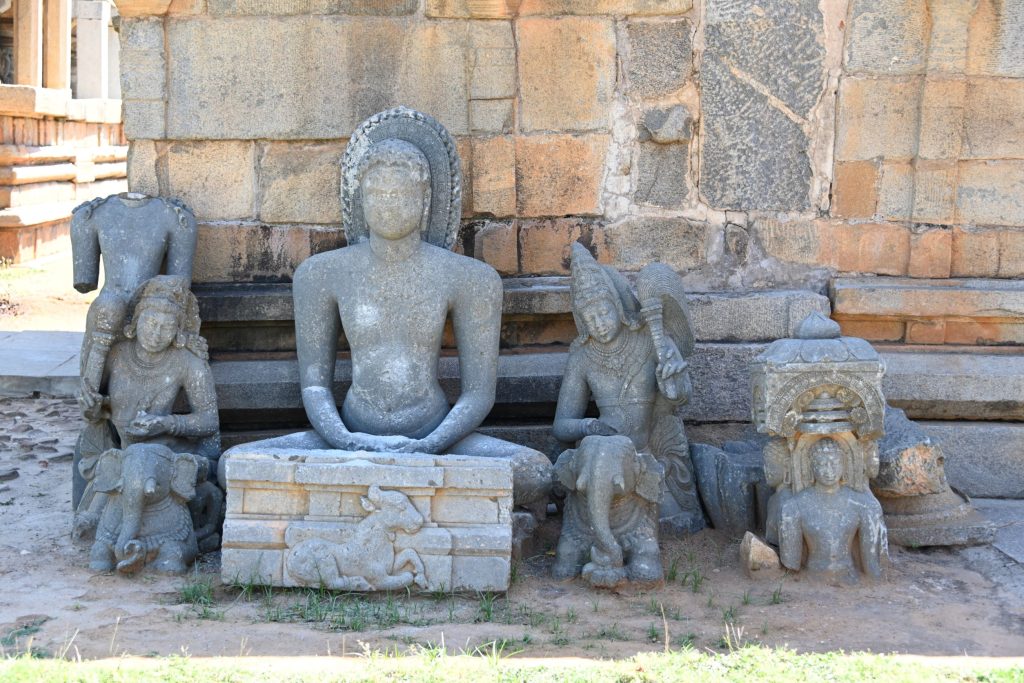 Desecrated and mutilated Jaina statues at the Pañcakūṭa Basti at Kambadhalli, Karnataka

In the modern south Indian state of Karnataka, the Jainas experienced a period of great political influence and cultural flourishing which lasted from about the 5th to the 12th century CE. At that time, many kings, their ministers and the arts were largely Jaina. In the early/mid-12th century, the prevailing influence of the Jaina community was severely threatened and significantly diminished as new dominant religious cults entered the area. The Jainas were deposed and large sections of the population converted. These incoming groups were largely Vīra-Śaivas (Liṅgāyats), but to a certain extent also Śrī-Vaiṣṇavas and Muslims. My presentation analyses the effects these changes had on the art and architecture of the subjugated as well as on the new ruling elites. I will discuss the partial or complete destruction of Jaina statues and temple edifices as well as the re-use of Jaina icons and architecture by incoming religions. By not entirely eradicating all traces of the formerly commanding culture and by integrating vestiges of it into their own artistic traditions, the newly dominant groups entered into an indirect dialogue with Jaina customs. Although they seriously diminished the political and religious might of the former power, they permitted Jaina culture to persist in an unforeseen way and allowed their own culture to be changed by integrating and absorbing elements from it. This illustrates the power of re-use as a cultural phenomenon, which even in situations of extreme asymmetrical dependency can provide some freedoms and continuity to subdued people and cultural traditions. 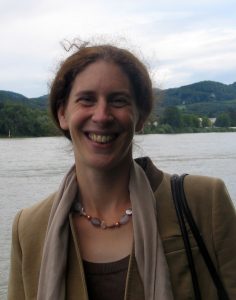 Julia A. B. Hegewald is Professor of Oriental Art History and Head of the Department of Asian and Islamic Art History at the University of Bonn. She was Reader in Art History at The University of Manchester (2007–2010), a postdoctoral Fellow at the South Asia Institute, Heidelberg University (2005–2007) and a Research Fellow at University College Oxford (1998–2005). She studied at the School of Oriental and African Studies (SOAS), London, from where she also holds a Ph.D. Her books include: Water Architecture in South Asia: A Study of Types, Developments and Meanings (2002), Jaina Temple Architecture in India: The Development of a Distinct Language in Space and Ritual (2009, 2018), The Jaina Heritage: Distinction, Decline and Resilience (2010), In the Shadow of the Golden Age: Art and Identity from Gandhara to the Modern Age (2014), Jaina Painting and Manuscript Culture: In Memory of Paolo Pianarosa (2015), In the Footsteps of the Masters: Footprints, Feet and Shoes as Objects of Veneration in Asian, Islamic and Mediterranean Art (2020), Jaina Tradition of the Deccan: Shravanabelagola, Mudabidri, Karkala (2021) and together with S. K. Mitra, Re-use: The Art and Politics of Anxiety and Integration (2012).