Center for the Humanities | Frontier Dreams: Syed Mujtaba Ali and Afghanistan in the Indian Imagination 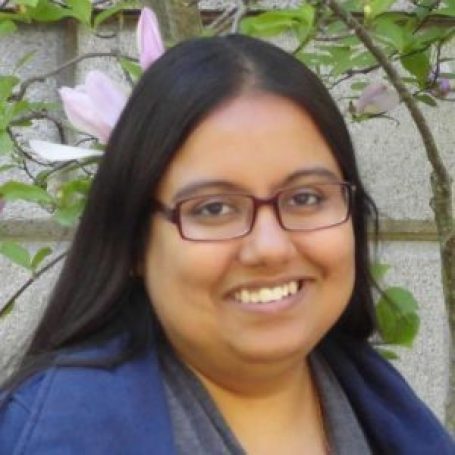 In this talk, Dr. Mou Banerjee analyzes the Bengali flaneur and author Mujtaba Ali’s depictions of Afghanistan in his travelogue Deshe Bideshe and his novel Shabnam. The commonly accepted historiographical analyses of Afghanistan positions it as only liminally part of South Asia historically or geographically. However, Herat and Kabul were, especially since the Mughal Empire, a shared cosmopolitan space of Indo-Islamic heritage and history, enlivened by creative accommodations of socio-religious differences, enriched by vibrant trade along the Silk Route and constantly threatened by invasions as the gateway to India. This sense of Afghanistan as the originary center of the Indian subcontinent was destabilized only as late as the eighteenth century, with the emergence of the British control of India and the centering of Bengal as the locus of British power. The disastrous Afghan campaigns of the 19th century further cemented this perception of the space as a perceived frontier to British control.

For Indian travelers in the 20th century, however, Afghanistan was not the ‘mythic space’. This talk shows that Syed Mujtaba Ali found in Kabul a common locus of engagement, through the intimacies encompassing historical, cultural, political, and linguistic connections, where Indians could forge wider global anti-colonial solidarities. Mujtaba Ali was an eyewitness to the reforms initiated by the progressive monarch Amanullah Khan and the subsequent civil war. To use Ranajit Guha’s formulation, the limit to British imperial control in Afghanistan also made it possible for Mujtaba Ali to imagine an existence beyond the paradigms of colonization. For him, Afghanistan signified not merely the limits, physical or mental, to the constrictive existence and experiences of Indians, as 19th century Anglo-centric narratives describe. Rather, it provided an alternative vision of the places and of people who were ungovernable by the rules of colonialism and therefore functioned as exemplars to model independent self-determination.

Dr. Mou Banerjee is assistant professor of history at UW-Madison. She holds a MA and PhD in History from Harvard University. She is a historian of modern South Asia, specializing in the period from 18th to the early 20th century. Her research interests include religion and politics in India, especially on the evolution of the concepts of private faith and public political identity during the 19th and early 20th centuries. Her first book, The Disinherited: Colonialism, Christianity, and Political Identity in India, 1813-1907, is forthcoming from Harvard University Press. Her essays have appeared in H-Diplo, the journal of South Asian Studies, the journal of South Asian History and Culture and in Political Theology.