Center for the Humanities | “Nothing human is alien to me”: Leo Africanus’s Cosmopolitanism in his Portrayal of Early Modern Africa 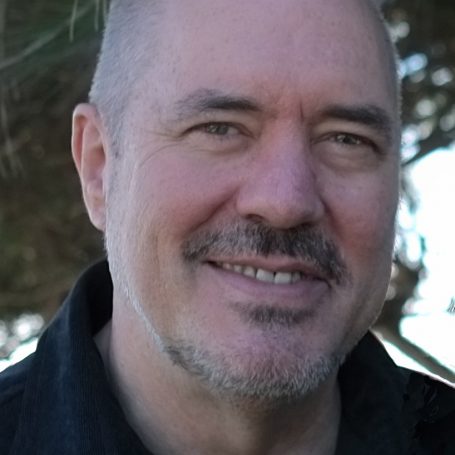 This Focus on the Humanities talk reflects on Leo Africanus’s geographical, cultural, and religious cosmopolitanism, and on the techniques he developed to write both urban and rural ethnography within the larger framework of a geography always inflected by his own travels. It also looks into how depictions of religion, race, and sexuality were radically changed from Leo Africanus’s original manuscript (1526) to the version published by Ramusio which arguably became the key reference in Europe for Africa—in effect, Islamic Africa—for at least three centuries.

Steven Hutchinson received his doctorate in Comparative Literature at the University of Chicago, and works primarily on early modern Spain, the Mediterranean, and Africa. He is author of Cervantine Journeys, which delves into the relations between narrative and travel, and Economía ética en Cervantes, which posits the notion of ethical economy in human relations through systems of value, ‘debts’ and ‘payments’. His book Frontier Narratives: Liminal Lives in the Early Modern Mediterranean (Manchester University Press, 2020) explores practices of slavery, religious conversion, and related themes as narrated in various languages and a wide range of discursive genres, factual and fictive. He is co-editor of a forthcoming volume on aurality in early modern poetry in which he investigates the theory of poetic rhythm. Currently he is working on two book projects: (1) Leo Africanus and His Altered Legacy, and (2) Genealogies of Ottoman Algiers: Enigma and Anomaly.

He has also published widely in journals and edited volumes on poetics, rhetoric, genre, emotion, ideology, gender, ethnicity, race, eroticism, religion, conversion, captivity, martyrdom, modes of mutual understanding, and more. In 2016-2018, he was president of the Cervantes Society of America. He has been invited to speak at many universities in the United States and in numerous countries in Europe, Africa, the Middle East, and the Americas. His awards include a Fulbright Research Fellowship in Madrid and fellowships at the Institute for Research in the Humanities, including a Senior Fellowship (2016-2020).

All attendees will be required to wear masks for the duration of the event.