Center for the Humanities: Tanya J. Tiffany “Humbleness and Opulence” 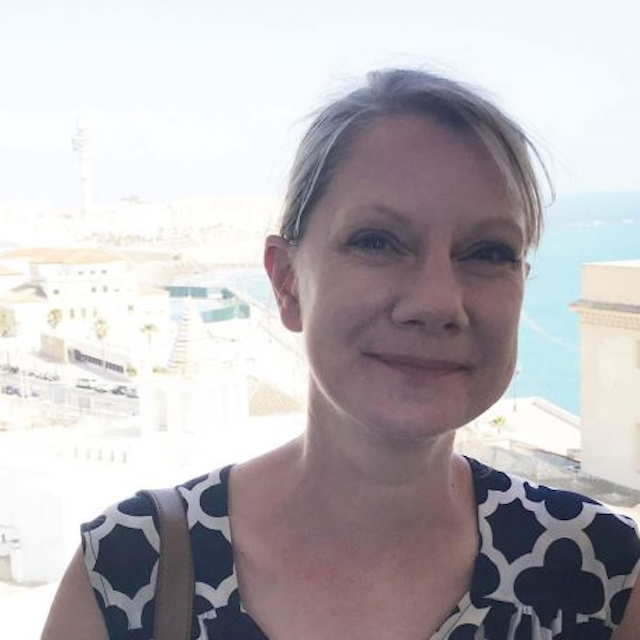 This Friday Lunch talk explores an apparent paradox that characterizes Diego Velázquez’s genre scenes (known as bodegones): despite their humble subject matter, they were displayed in the extraordinarily opulent residences of their earliest collectors. In addition, these paintings were themselves luxury goods that commanded high prices in appraisals from the time. I argue that the visual pleasure which contemporaries derived from the bodegones depended in part on the contrast between their spare compositions—whose figures and objects were rendered with a virtuosity that was said to evoke reality itself—and the precious objects that surrounded them. Artistic discourse from the period also suggests that the paintings’ lowly imagery was appreciated by their aristocratic owners because it invited them to contemplate Christian themes about the fleeting nature of the very kinds of worldly riches that filled their collections.

This talk will take place on Zoom. Please register in advance here to receive a link to the conversation.

Tanya Tiffany is an associate professor of Art History at the University of Wisconsin–Milwaukee. Her first book, Diego Velázquez’s Early Paintings and the Culture of Seventeenth-Century Seville, was published in 2012 and received an honorable mention for the Eleanor Tufts Book Award from the American Society for Hispanic Art Historical Studies. She has also co-edited a collection of essays, Velázquez Re-Examined: Theory, History, Poetry, and Theatre (2017). In collaboration with Laura Bass, Tiffany is currently completing a translation and bilingual edition of the manuscript Vida of the painter-nun Estefanía de la Encarnación (ca. 1597–1665): the only known autobiography by an early modern woman artist. The project has been awarded a Scholarly Editions and Translations Grant from the National Endowment for the Humanities, and the book is slated to be published as part of The Other Voice in Early Modern Europe series.