Center for the Humanities | The Trauma Echo: Science and Public Uncertainty in the Data Century 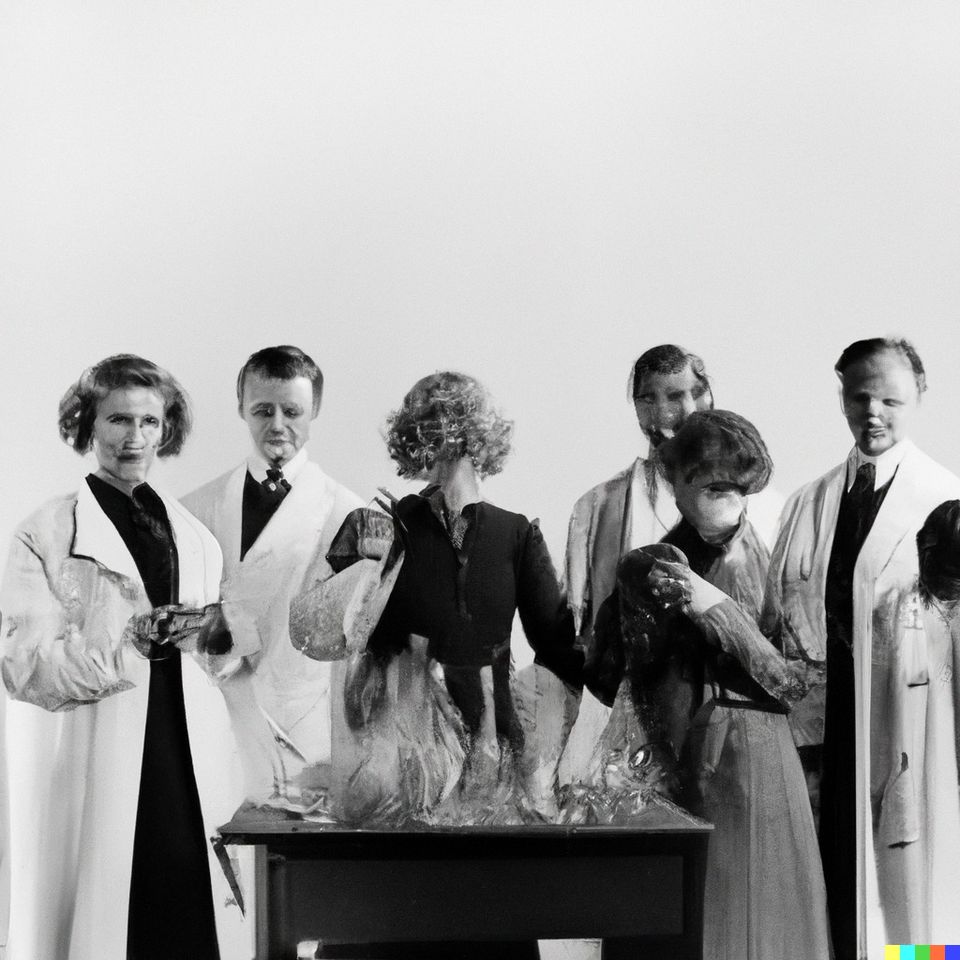 “The Trauma Echo: Science and Public Uncertainty in the Data Century”

Just over a century ago, many western intellectuals believed they were on precipice of a completed scientific picture of the world, one which would banish ignorance forever. Then it all came undone; revolutions in physics, psychology, and even mathematics pulled the foundations out from under the edifice of scientific certainty, radiating disorder from the laboratory to popular culture and political life. Looking back at that era of epistemic crisis, particularly to the response of philosopher John Dewey, offers lessons for our own moment of chaos, when advances in data science – gene editing, neuroimaging, machine learning – seem paradoxically accompanied by growing public distrust in science and even in a shared picture of reality itself.

Regina Rini holds the Canada Research Chair in Social Reasoning and is Associate Professor of Philosophy at York University in Toronto. Her research focuses on how we navigate shifting norms in public life, particularly in response to technological disruption. Among other topics, she has written about the effects of social media on democratic politics and the significance of machine learning to moral life. In addition to her academic work, she writes the regular ‘Morals of the Story’ column for the Times Literary Supplement. Her most recent book is The Ethics of Microaggression, and she is currently writing a book about the political hazards of seeking philosophical certainty.