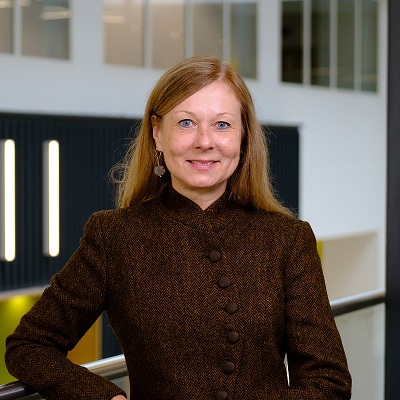 “Warfare and Lawfare: Borders, International Crimes, and the Polish Experience in the 20th Century”

Co-sponsored by the Center for German and European Studies, the Center for Russia, East Europe, and Central Asia, the Department of History, and the Institute for Research in the Humanities.

During this in person event,  Professor Agata Fijalkowski and Professor Jakub Szumski will present their work on postwar Polish war crimes trials.

More about the speakers: 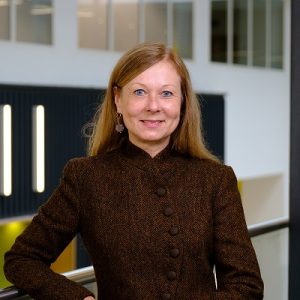 Professor Agata Fijalkowski, PhD, works at the Leeds Law School at Leeds Beckett University. She carries out research in transitional justice, law and visual culture, and war crimes trials. She completed her PhD in Law at the University of London. She is also a Honorary Fellow at the Institute for Research in the Humanities at the University of Wisconsin-Madison. She has also been awarded the competitive EHRI/Conny Kristel Fellowship at the Netherlands Institute of War, Holocaust, and Genocide Studies (NIOD), where she has investigted Dutch judicial responses to German crimes. Learn more here. 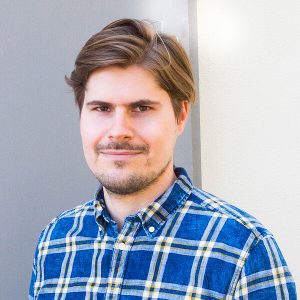 Jakub Szumski has been a researcher at the Imre Kertész Kolleg since 2021. His main areas of research are the history of politics and law in state socialist Eastern European, German-Polish relations, and legal history. He completed his doctoral studies at the Friedrich Schiller University of Jena in 2022 and graduated with an M.A in history from the University of Warsaw in 2014. Lean more here.

Space is limited and seats will be available on a first come, first served basis.