Chazen Museum of Art | Sunday Cinematheque at the Chazen: Journeys From Berlin/1971 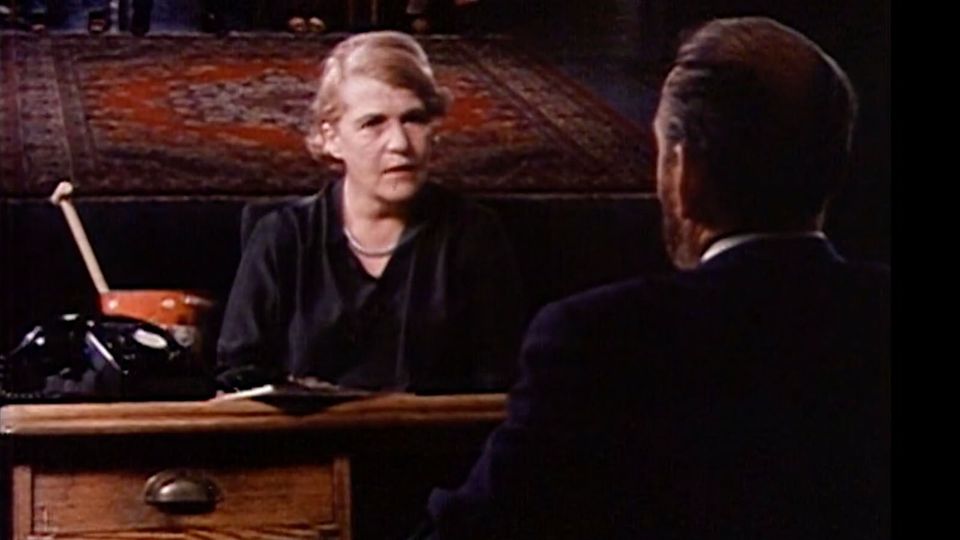 To explore the ramifications of terrorism, renowned NYC-based avant-garde filmmaker Yvonne Rainer employs an extended therapy session—in which an American woman speaks to a series of psychiatrists—to evoke the daily experiences of power and repression. Program notes from the Museum of Modern Art, who supplied the newly restored 16mm print for this screening, has described Journeys from Berlin as a “caustic, digressive, and at times funny meditation on psychoanalysis, violence, mass ornament, and mass hysteria, a film rich with non-sequiturs that ricochet from Rosalind Russell and Stonehenge to Leon Trotsky and Ulrike Meinhoff.” Preserved by The Museum of Modern Art with support from the Celeste Bartos Fund for Film Preservation.