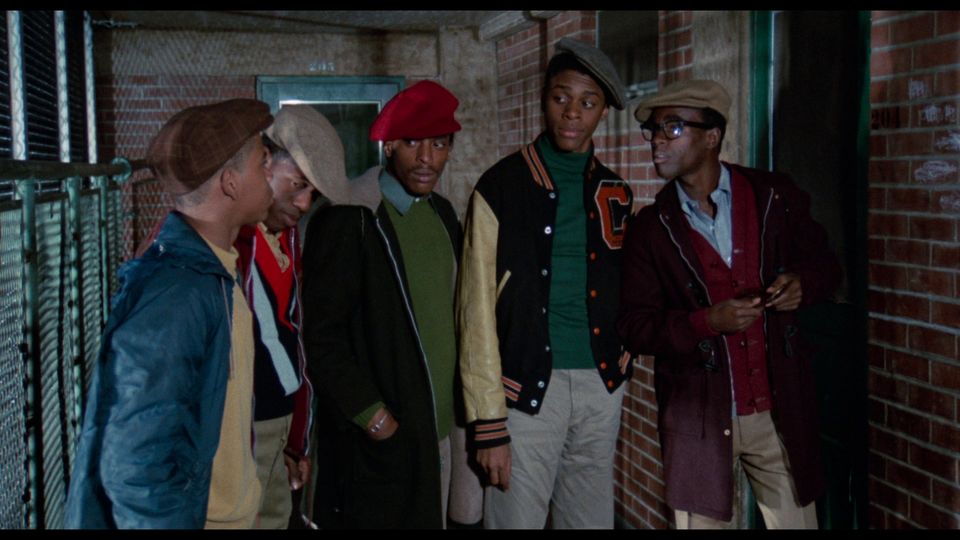 Sunday Cinematheque at the Chazen: Michael Schultz and Paolo Gioli
Over four once-a-month screenings this calendar, we will provide a sampling of the feature film work by Wisconsin’s Own Michael Schultz, a pioneering African-American filmmaker who sustained a successful career within the Hollywood studio system over five decades. Born (in 1939) and raised in Milwaukee, Schultz developed a reputation as one of the most versatile feature film directors of the 1970s and 80s, and became particularly renowned for his comedies. A specialist with large, multi-character casts, Schultz also revealed a deftness for handling issues of race with a gentle, kind humor, and unexpected bursts of poignancy. Also at the Chazen on February 19, we will pay tribute to the late avant-garde artist Paolo Gioli (1942-1922) with a selection of his experimental short films.
Chazen Auditorium
SUN, 1/29, 2 p.m.
COOLEY HIGH
USA | 1975 | 35mm | 107 min.
Director: Michael Schultz
Cast: Glynn Turman, Lawrence Hilton Jacobs, Garrett Morris
Set in and around Chicago’s Cabrini-Green housing projects, Cooley High presents the seriocomic adventures of two best friends, Preach (Turman) and Cochise (Hilton-Jacobs), as they navigate their way through the humdrum of high school and the hazards of North Side 1964’s mean streets. Labeled the “Black” American Graffiti for years, Cooley is looser, grittier, and less nostalgic than the comparison suggests, with an energy and vibe that has proved influential in the ensuing decades. Director Schultz’s movie inspired the long running tv sitcom What’s Happening, and left its fingerprints all over subsequent big screen portrayals of Black teens, including, notably, 1991’s Boyz n the Hood. (BR)