CVC Lecture | Cervantes’ Architectures: “Don Quixote” and the Dangers Outside 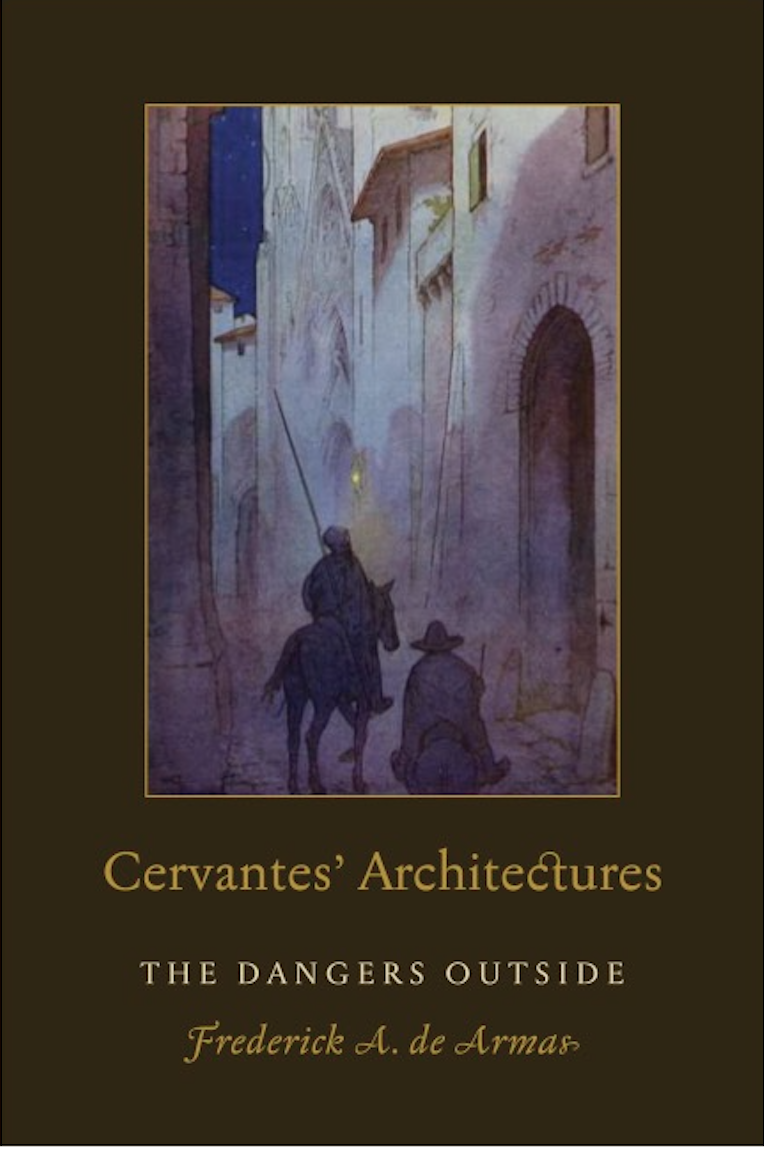 Cervantes’ Architectures: Don Quixote and the Dangers Outside

Lecture Abstract: In this talk, I provide a glimpse of some of the topics discussed in my forthcoming book, but limit my remarks to Cervantes’ Don Quixote. Although the Spanish author was acquainted with Vitruvius and Hernán Ruiz, he was not an expert on architecture. However, his readings together with his observation of structures familiar to him led him to understand the primacy of place for human beings and for the characters in his works. He would wonder if we can accept unreservedly the notion that place, the inside of a home, church or castle implies safety, guarding us from the dangers outside. This talk will consist of four main sections. The first will look at composite and metamorphic architectures as a study becomes a jail and then a palace.  The second will look at the most utilized building in the first part of Don Quixote, the inn.  Thirdly, we will discuss the Roman Pantheon to understand its importance for the novel’s architectures. We will end with a brief look at the church in El Toboso, which knight and squire had taken to be Dulcinea’s palace. A careful reading of the novel in terms of architecture leads to a series of surprises: how the awful din of a jail is muted by a new façade; how a study is furnished in melancholy; or how a tower indicates that a journey will never be completed.

Biography: Professor De Armas is a literary scholar, critic and novelist who is Andrew A. Mellon Distinguished Service Professor in Humanities at the University of Chicago. His scholarly work focuses on the literature of the Spanish Golden Age (Cervantes, Calderón, Claramonte, Lope de Vega), often from a comparative perspective. His interests include the politics of astrology; magic and the Hermetic tradition; ekphrasis; the relations between the verbal and the visual particularly between Spanish literature and Italian art; and the interconnections between myth and empire during the rule of the Habsburgs.

Sponsors: Both events are possible thanks to the generous financial support of the Anonymous Fund. The Center for Visual Cultures would also like to thank the departments of Art History, Spanish and Portuguese, LACIS, English and the Center for History of the Environment.