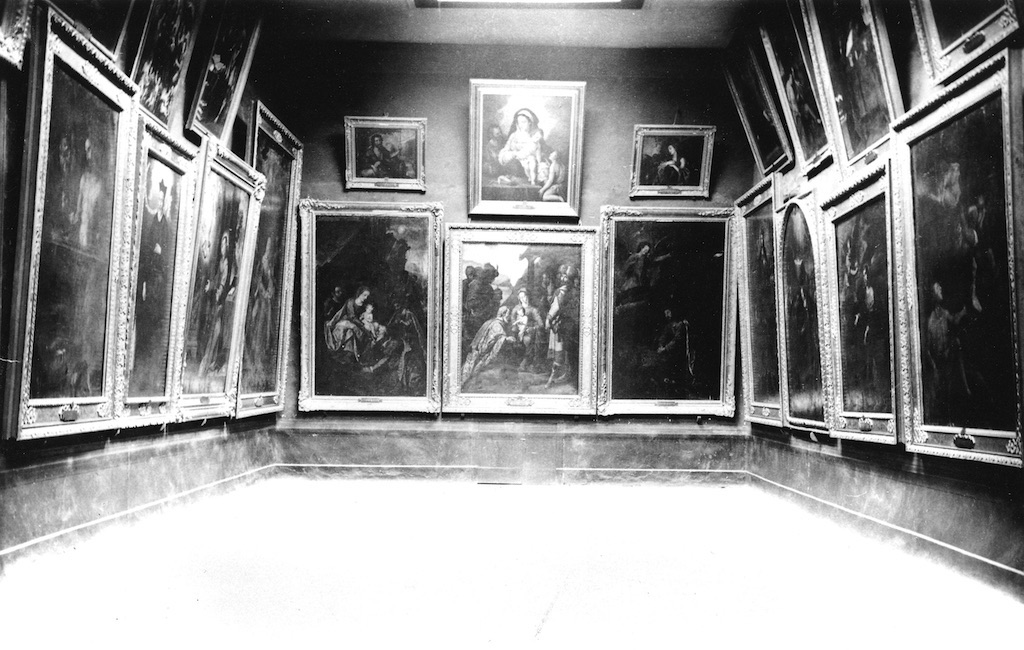 Lecture: “Catholics, Conservatives, and the Academy of San Carlos: Writing a History of Art in Nineteenth-Century Mexico City”

Ray Hernández-Durán (MA, 1994) completed his Ph.D. in Art History at the University of Chicago in 2005 and is currently Professor of Art History in the Department of Art at the University of New Mexico in Albuquerque. He specializes in the History of Spanish Colonial Art and Architecture with secondary areas of specialization in Pre-Hispanic Art, U.S. Latinx Art, and Museum Studies. His courses cover the Spanish Americas from 1492 through 1898 with a concentration on the Viceroyalty of New Spain (1521–1821) and nineteenth-century Mexico. His research has focused on eighteenth-century colonial painting and nineteenth-century museography and historiography. His book,The Academy of San Carlos and Mexican Art History: Politics, History, and Art in Nineteenth-Century Mexico(Routledge, 2017) will be followed by a second monograph,A Historiography of Colonial Art History in Mexico (1855–1934)(University of New Mexico Press, forthcoming 2021) and an edited volume, A Routledge Companion to U.S. Latinx Art(projected 2022), for which he was invited to serve as editor. At UNM, Ray is affiliated with the Southwest Hispanic Research Institute, Latin American Studies, and the Latin American and Iberian Institute, and is faculty advisor for the graduate journal,Hemisphere: Visual Cultures of the Americasand Chief Co-Editor ofChamisa: A Journal of Literary, Performance, and Visual Arts of the Greater Southwest. He has been a member of the College Art Association Conference Committee and the AP Art History Development and Curriculum Review Committees, and is currently on the Spanish Market Standards Committee for the Spanish Colonial Arts Society in Santa Fe, as well as serving on the Arvey Book Award Committee of the Association for Latin American Art, an affiliate of CAA.