CVC | Lecture: “‘Someone is Dying Before Your Eyes’: performance theory and police violence” 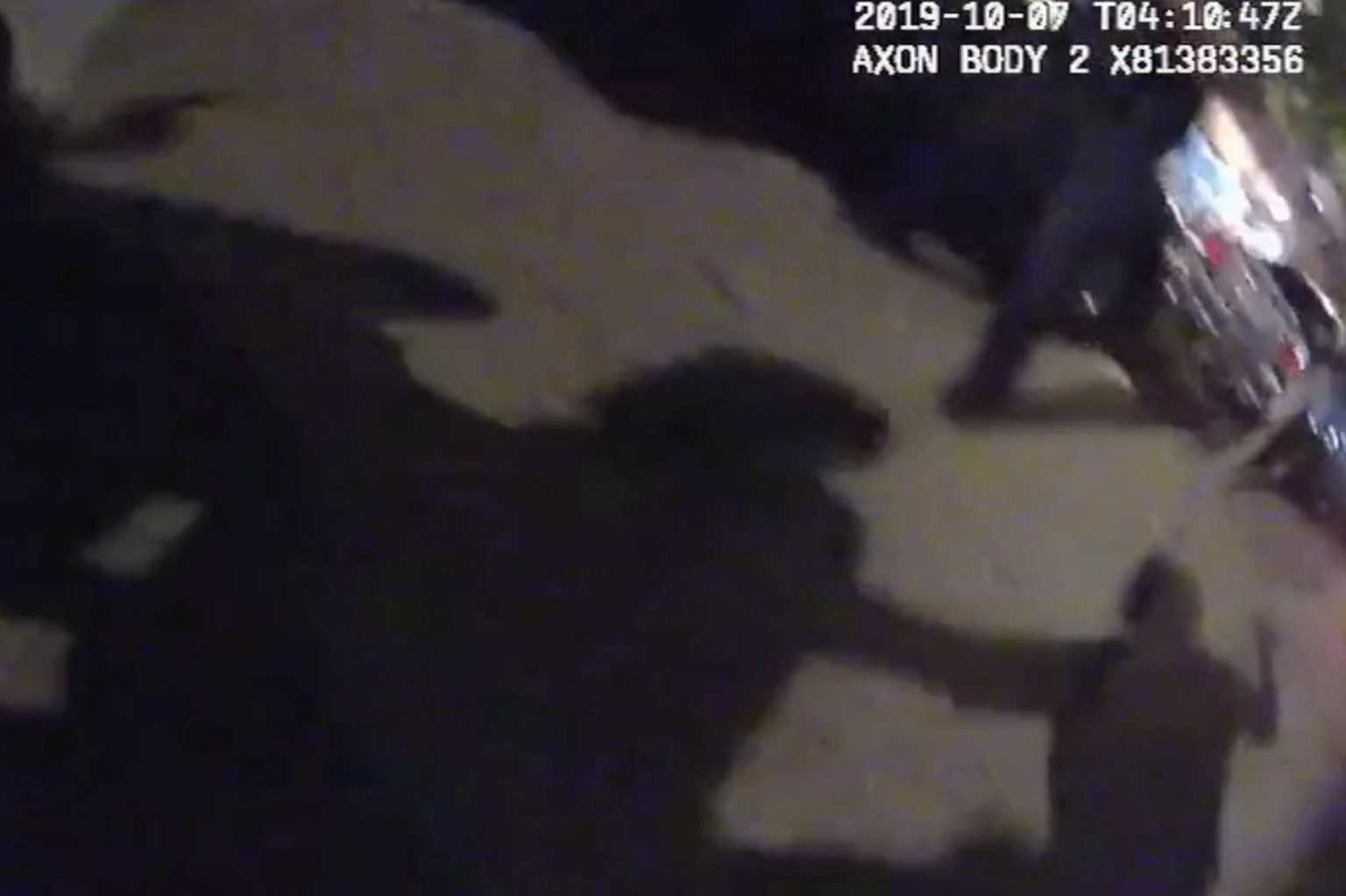 “‘Someone is Dying Before Your Eyes’: performance theory and police violence”

This talk considers the state of contemporary policing in the US from the perspective of membership on a community oversight board, and investigates the surprising appearances in that work of cherished concepts from the field of performance theory.

Patrick Anderson is a Professor in the departments of Communication, Ethnic Studies, and Critical Gender Studies at the University of California, San Diego. He is the author of Autobiography of a Disease (Routledge, 2017) and So Much Wasted (Duke University Press, 2010) and the co-editor, with Jisha Menon, of Violence Performed (Palgrave, 2009). With Nicholas Ridout, he co-edits the “Performance Works” book series at Northwestern University Press. He has served as Director of the Critical Gender Studies program and founding facilitator for the Social Justice Practicum at UC San Diego; as Vice President of the American Society for Theatre Research; and as Editorial Board member for the University of California Press. In 2018, he was appointed by the Mayor and City Council of San Diego to the Community Review Board on Police Practices; he is now a Commissioner on the Commission on Police Practices), which represents the community in reviewing complaints against the police, officer-involved shootings, and in-custody deaths. A former Fulbright Scholar and Berkeley Fellow, Anderson holds a PhD in Performance Studies (Designated Emphasis: Women, Gender, and Sexuality) from the University of California, Berkeley; an MA in Communication and Cultural Studies from the University of North Carolina at Chapel Hill; and a BS in Performance Studies and Anthropology from Northwestern University. In 2020, he completed his Death Doula certification at the University of Vermont.

Both events are free and open to the public. They are possible thanks to the generous financial support of the Anonymous Fund. The Center for Visual Cultures would also like to thank the Departments of Art, Art History, Gender and Women’s Studies, Interdisciplinary Theatre Studies, and the Institute for Research in the Humanities.

Image: still from body-worn camera footage captured during an incident on October 6, 2019 in San Francisco. In the image, the shadows of three human figures can be seen on an asphalt surface. One of the figures appears to be grabbing the back of another figure, and has an arm raised as if to strike. On the opposite side of the image is the shadow of what appears to be a hand holding a gun.