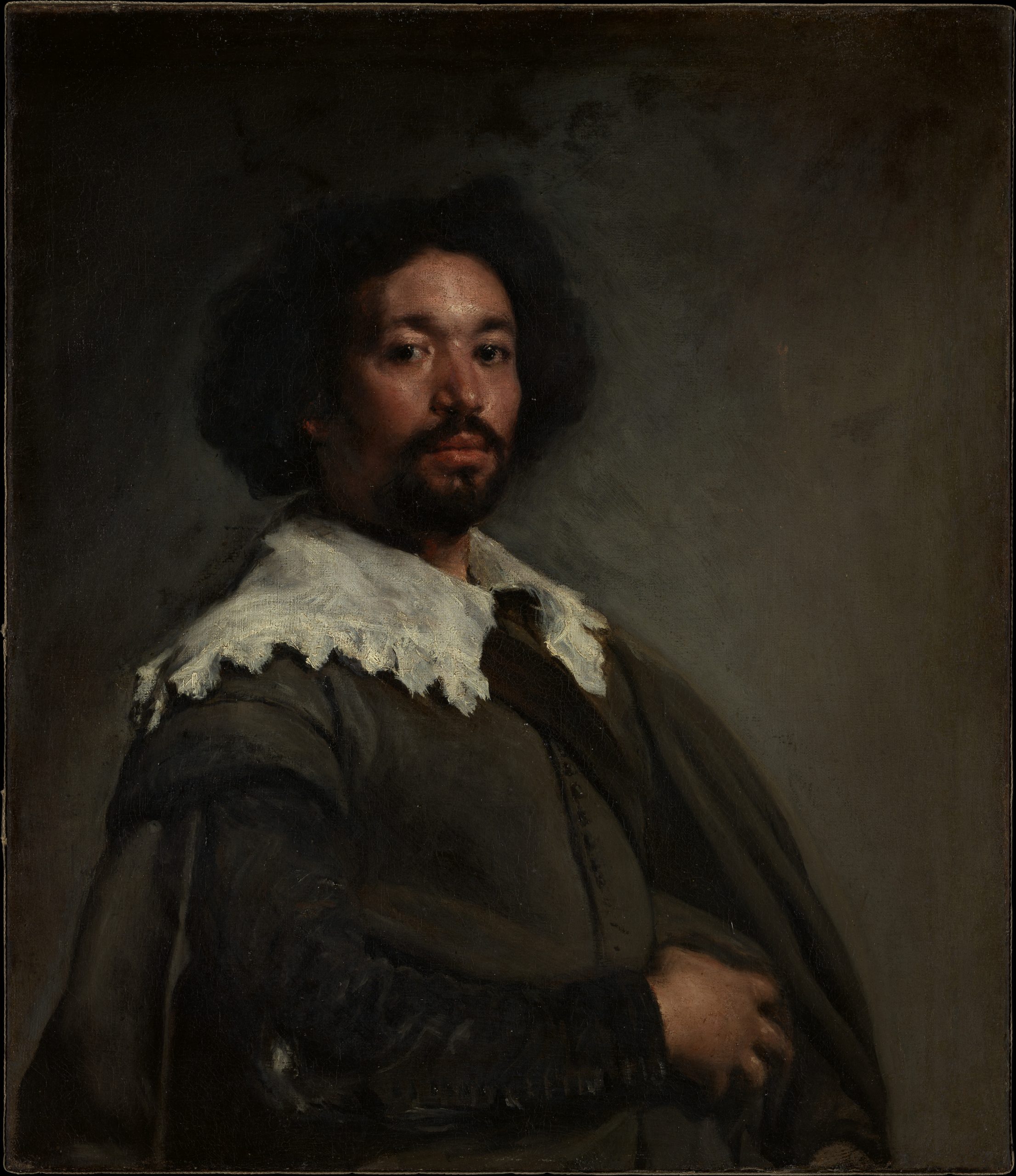 Description: The Afro-Hispanic painter Juan de Pareja’s life and artistic personality have been overwhelmingly read through the lens of Diego Velázquez, in whose household Pareja was enslaved for over two decades and who portrayed Pareja in the well-known portrait in The Metropolitan Museum of Art. In the nineteenth century, however, before the public accessibility of Velázquez’s portrait and while Spanish art was still being written into the canon, writers and collectors treated Pareja as an independent figure with a depth and nuance that has been lost. This lecture aims to recenter Pareja by contextualizing what is known of his life and enslaved labor in seventeenth-century Spain while also attending to what we can glean from Pareja’s own paintings executed following his manumission in 1654. Rather than read Pareja’s artistic legacy as the product of years spent in Velázquez’s studio, his paintings will be interpreted as the result of an extended Grand Tour education and the artist’s response to his Madrid School contemporaries. Because some of the most conventional art historical tools – questions of stylistic development, influence, attribution and patronage – have been almost entirely ignored in Pareja’s case, beginning to articulate his artistic agency using his canvases as primary evidence helps us to shift his position from remarkable subject to remarkable producer of works of art.

David Pullins, Associate Curator, Department of European Paintings, The Metropolitan Museum of Art, is responsible for seventeenth- and eighteenth-century French, Italian and Spanish painting at The Metropolitan Museum of Art. He received his MA from the Courtauld Institute of Art and his PhD from Harvard University with a dissertation that addressed workshop practices in eighteenth-century France. He has published widely on seventeenth- through nineteenth-century paintings, drawings, and prints.