Dpt. of History | An Elegant Radical: The Border Journeys of Luisa Moreno 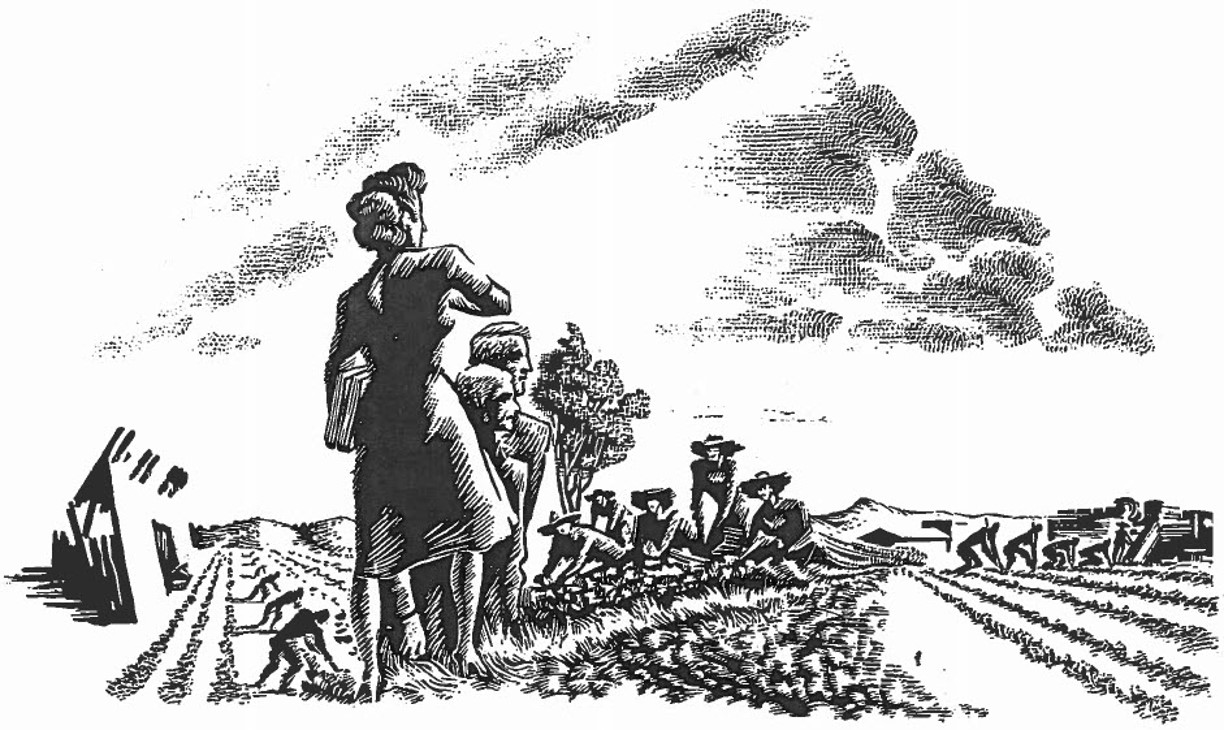 “An Elegant Radical: The Border Journeys of Luisa Moreno”
with Vicki L. Ruiz (Professor, History and Chicana/Latina Studies, University of California, Irvine)
Abstract:
An immigrant from Guatemala, Luisa Moreno was one of the most prominent women labor leaders in the United States. From 1930 to 1947, she mobilized seamstresses in New York’s Spanish Harlem, cigar rollers in Florida, and cannery women in California. The first Latina to hold a national union office, she served as vice-president of the CIO cannery union (UCAPAWA). She was also the driving force behind the 1939 El Congreso del Pueblo de Habla Española (the Spanish-Speaking People’s Congress), the first national U.S. Latino civil rights conference. Her life was a series of intersecting journeys—intellectual, political, and physical —a leader who did the unthinkable—organize workers across gender, race, and background. Though finding her public voice as a bohemian Latin American feminist of the 1920s in Guatemala and in Mexico City, Moreno contributes to a national conversation about labor rights and social justice during the 1930s and 1940s. Relying on oral interviews with Moreno, her daughter, and many friends and associates as well as on Moreno’s own writings, Ruiz will also explore the politics of memory and biography given the bonds that developed between the historian, Moreno, and her daughter Mytyl.
Speaker Bio:
Vicki L. Ruiz is Distinguished Professor Emerita of History and Chicano/Latino Studies at the University of California, Irvine. A first generation college-bound student, she received her PhD in History from Stanford University in 1982. An award-winning scholar and educator, she is the author of Cannery Women, Cannery Lives and From Out of the Shadows: Mexican Women in Twentieth- Century America and co-author of Created Equal: A History of the United States. She and Virginia Sánchez Korrol co-edited the three-volume Latinas in the United States: A Historical Encyclopedia, which received a 2007 “Best in Reference” Award from the New York Public Library. Over the course of her career, Ruiz has participated in numerous public history and community engagement programs, including Arizona State’s Hispanic-Mother Daughter Program. From 2007-2012, she served as Dean of the School of Humanities at UC Irvine. In 2012 Professor Ruiz was inducted into the American Academy of Arts and Sciences. Directing twenty-seven dissertations, she has mentored four generations of graduate students from UC Davis, Claremont Graduate School, Arizona State, and UC Irvine. The National Women’s History Project named her a 2015 Honoree in recognition of her scholarship. Ruiz has also received a lifetime achievement award from the Immigration and Ethnic History Association and the OAH Rosenzweig Award for distinguished service. She is past president of the Organization of American Historians and the American Historical Association. On September 10, 2015, she received the National Humanities Medal from President Barack Obama.
Sponsored by the Department of History, Latin American, Caribbean, and Iberian Studies, Chican@ & Latin@ Studies, Gender & Women’s Studies, and funding provided by the University Lectures Kemper K. Knapp Fund.