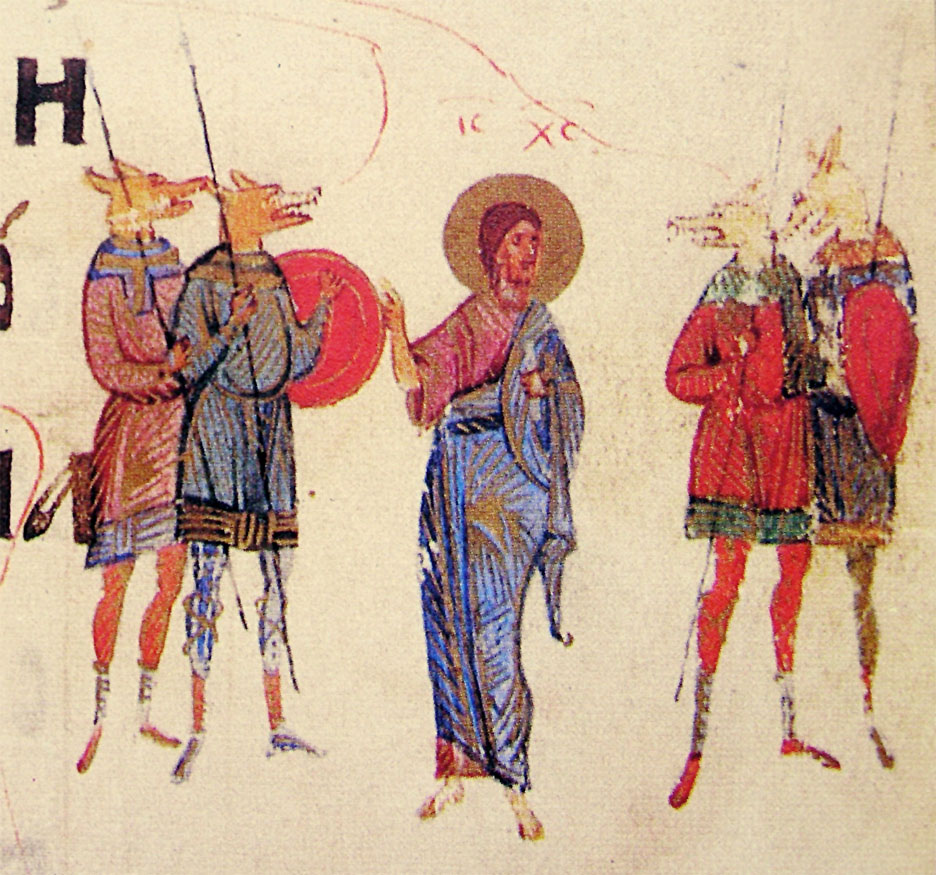 Byzantine Missions: Meaning, Nature, and Extent
April 29–30, 2022
Through this two-day symposium, scholars aim to better understand how the Byzantines perceived the universal claim of their empire and their church.

Though closely connected with the study of conversion and Christianization in the premodern era, the history of Christian missions has received little attention in recent scholarship. The recipients of Christian faith—individuals, nations, or social groups—and the processes of integrating the new religion have continued to attract analysis, but the agents of religious transformation have been relatively understudied, especially beyond the boundaries of medieval western Europe.

How did Byzantium missionize “barbarians”? To what extent did the motives, goals, or methods of missionaries themselves correspond with the vision of Byzantine rulers who may have sponsored them? This symposium examines the meaning of religious mission in Byzantium and how this concept shifted over time under changing political circumstances. Speakers consider literary works, linguistic evidence, and archaeological traces from Lithuania in the north to Nubia in the south, from Croatia in the west to the Golden Horde in the east. They examine how imperial policy built on or coincided with the unofficial missionary activity of monks, merchants, exiles, refugees, and captives. Concurrent with imperial efforts, Miaphysite and East Syrian churches, deemed heretical by the Orthodox Byzantines, conducted their own missionary endeavors reaching as far as Central Asia and China. What do the mission strategies of sibling Christianities suggest about underlying theological ideals, and what light might these comparisons shed on the nature of Byzantine missions?

The symposium aims to illuminate the inner motives that characterized Byzantine missions, the changing incentives that inspired them, and the nature of their missionary activity; and ultimately to better understand how the Byzantines perceived the universal claims of their empire and their church. At the same time, the organizers hope to throw light on the broader religious dynamics of the medieval world.