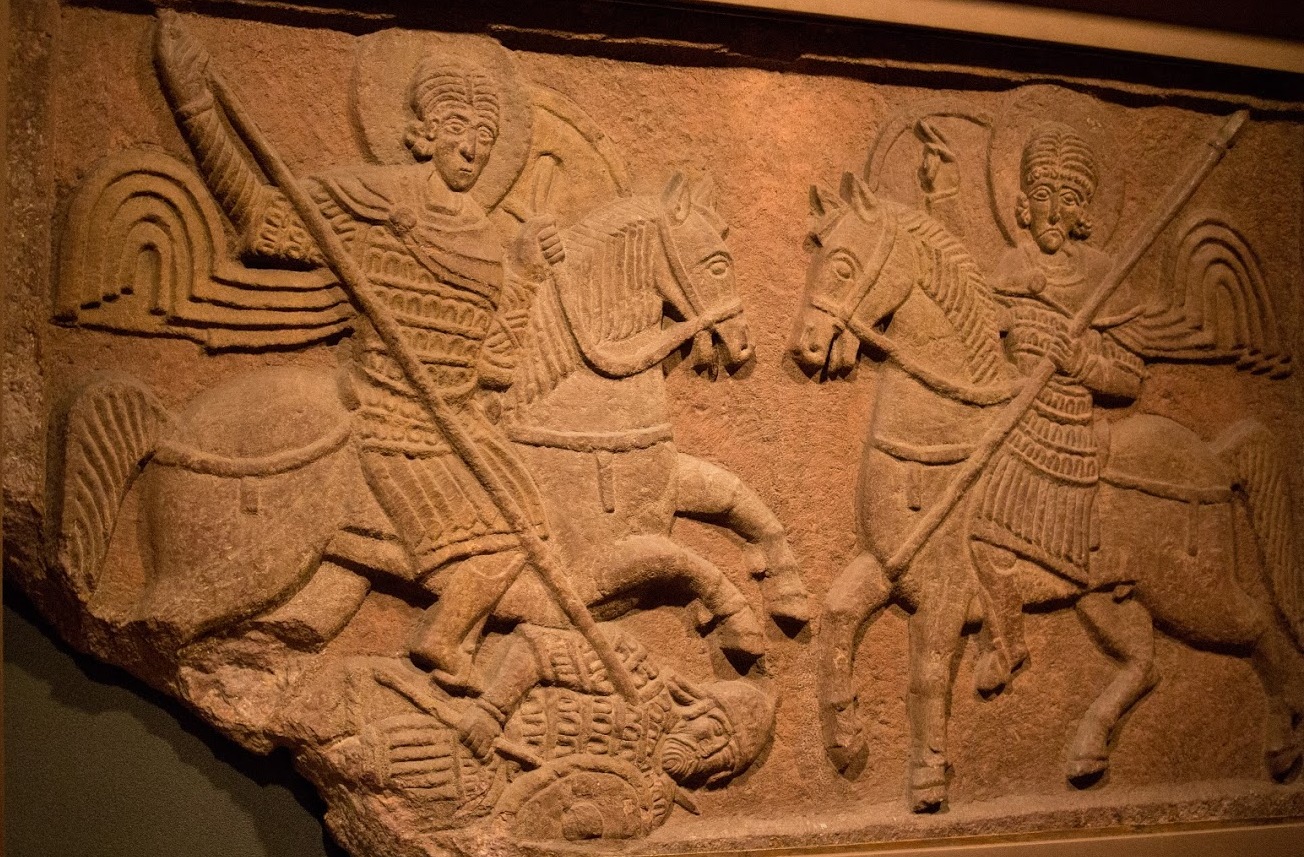 The monuments and rich cultural heritage of Kyivan Rus are currently endangered due to the ongoing war. This roundtable discussion engages with cultural heritage and its intangible aspects in times of conflict, underscoring key aspects of early Rus architecture and its development in a broader context, and the important monastic complex of the Kyiv-Pechersk Lavra. 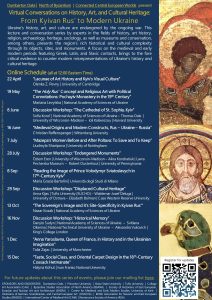 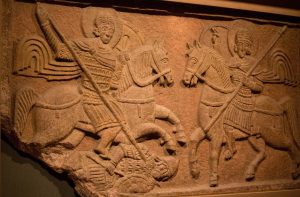