Dumbarton Oaks | Landscapes in the Making 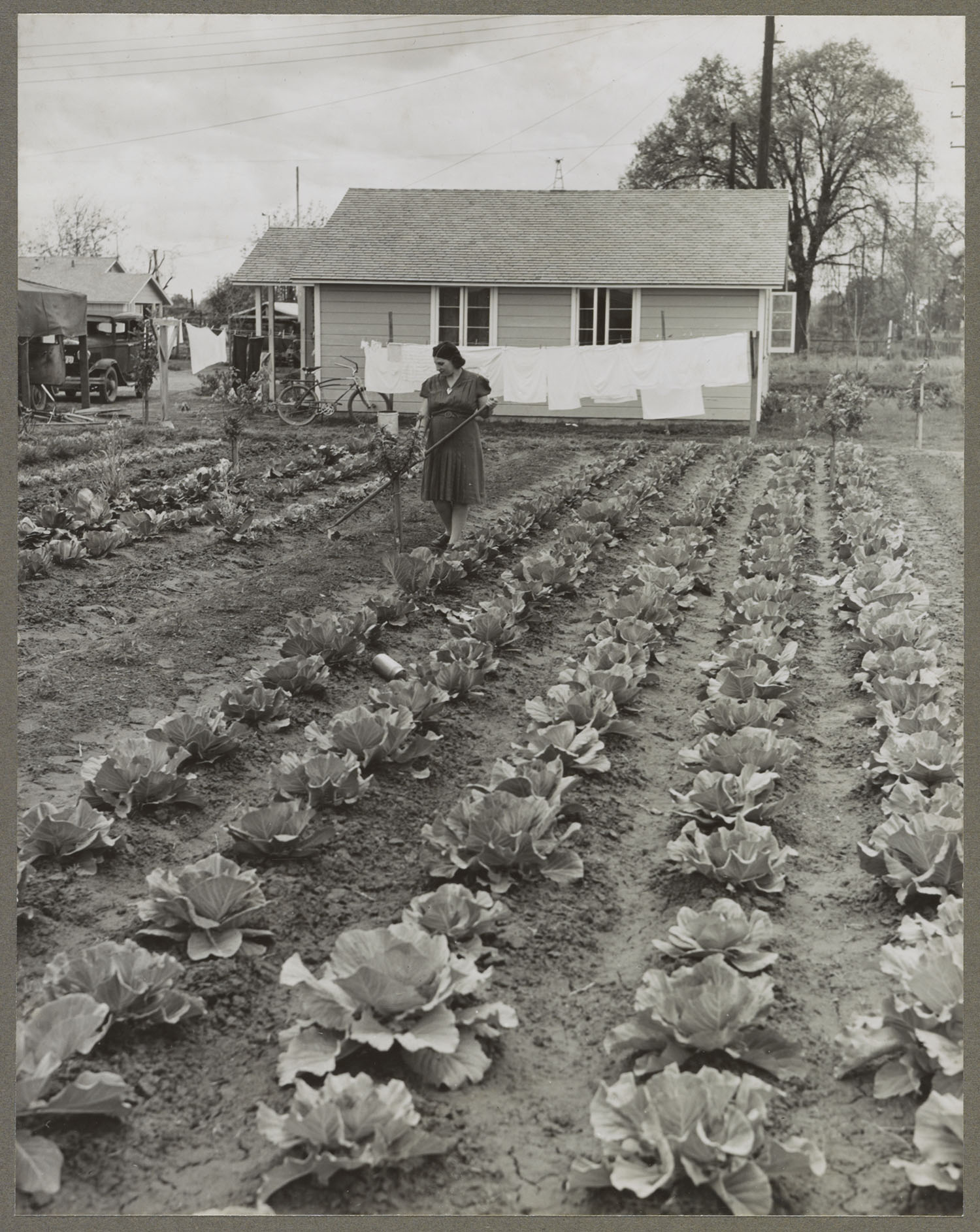 How might historians narrate landscape design within broader human stories? How might alternative histories of landscape creation read, of its manifold makings and meanings in various periods and places focused on the people who imagine and shape the land? This symposium seeks to identify research that looks beyond canonical histories of design and architecture to include the people, particularly socially marginalized communities, who are involved day-to-day in its making and meaning, including commemorating its past and planning its future. It engages projects that generate counternarratives that reveal how alternative views of the past shape visions of the present and the future.

This is the third symposium in a five-year series exploring what it would mean to curate histories of making landscapes. Building on symposia exploring landscapes of segregation and resistance in 2020 and the Land Back movement and Indigenous readings of land in 2021, this symposium seeks to interrogate stories of labor, craft, and stewardship as the work of making landscape, foregrounding those who have so often been silenced, including women, LGBTQ+ people, Black and Indigenous people, immigrants, and working-class laborers. We consider that the making of landscape engages ongoing social, cultural, and physical processes, including labor, craft, maintenance and stewardship, as well as materials and production. We recognize that human making is more than a matter of people shaping “materials,” and this is surely true of many cultures and cultural practices of working with the natural world, notably those which actively seek to sustain it. We are interested in the boundaries and tensions between the formal design and ongoing production of landscapes, including questions of materials, economies, livelihood, technologies, power, dispossession, and topographies.

There will be no registration fee this year.