Dumbarton Oaks | Mazepa’s Women Before and After Poltava 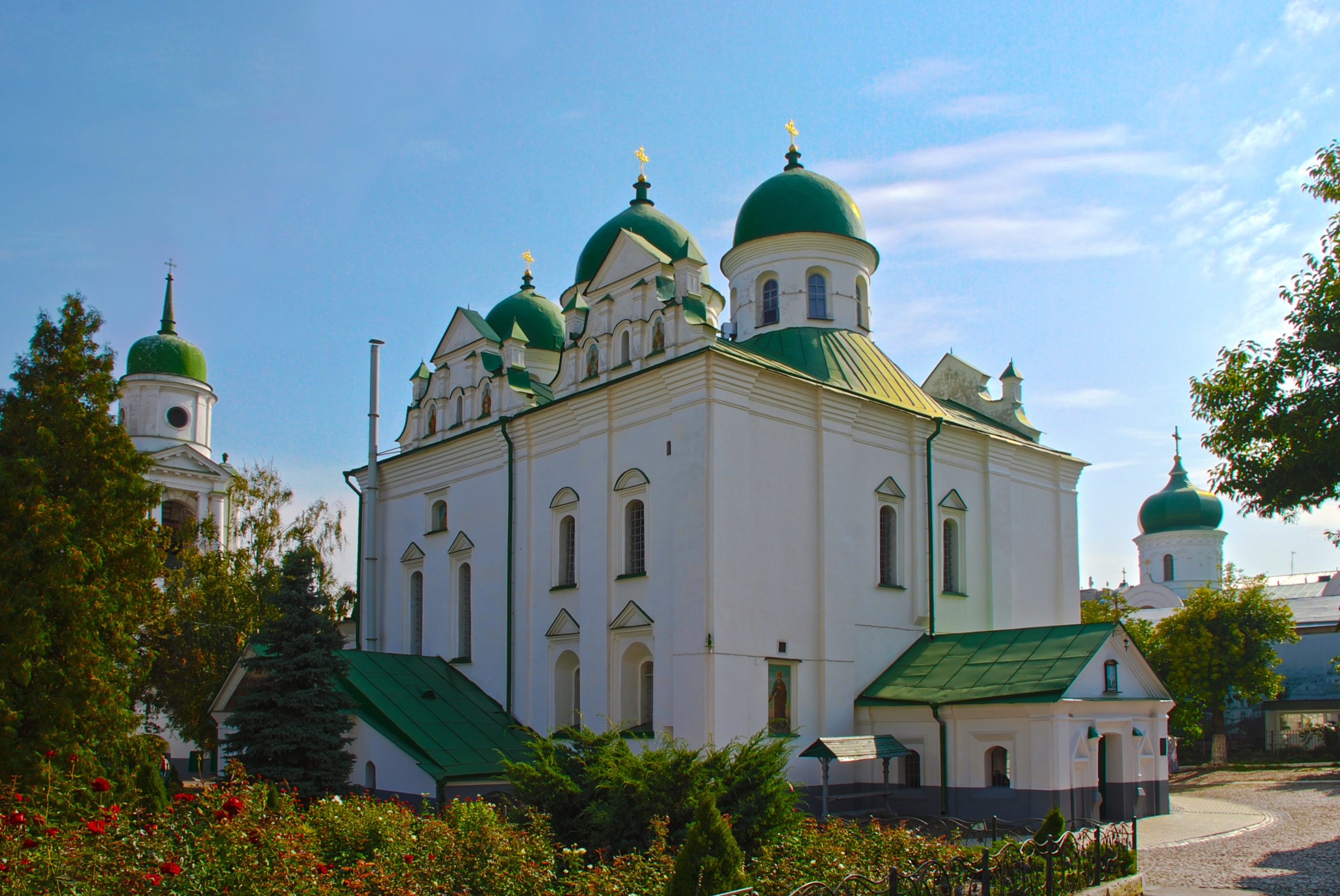 “Mazepa’s Women Before and After Poltava”

Popularly known outside Ukraine and the scholarly circles for his youthful amorous exploits imagined by Lord Byron, in real life Ivan Mazepa was surrounded by strong women, whose fates became inextricably entangled with his. The talk focuses on Mazepa’s mother, a formidable pluralistic holder of two ecclesiastical benefices, as well as his sister, nieces, and first and second cousins. Tracing these women in historical records requires considerable time and effort, which is surprising given that they were Mazepa’s helpers in delicate matters of state, could be instrumentalized in his opponents’ political intrigues, and suffered for their association with the Hetman after the Poltava debacle. Yet following Mazepa’s downfall and death his less exposed female kin benefited from the same association and found a safe haven in the bosom of the Kyivan Orthodox Church, whose hierarchy showed tacit loyalty to their erstwhile patron by protecting Mazepa’s women.

Dr. Liudmyla Sharipova completed her doctorate at the University of Cambridge, UK. She taught in higher education institutions in the UK and the Republic of Ireland before moving to the University of Nottingham, where she took up a permanent lectureship in early modern European history in 2006. She is the author of Latin Books and the Eastern Orthodox Clerical Elite in Kiev, 1632-1780 (Manchester, 2006). Her current academic interests include aspects of the Orthodox Church revival, which were inspired by the reforming trends in early modern Catholicism and Protestantism, and Orthodox female monasteries.This event is co-organized by Dumbarton Oaks in collaboration with North of Byzantium and Connected Central European Worlds, 1500-1700.Sponsors and Endorsers: Dumbarton Oaks | Princeton University | Boise State University | Tufts University College Art Association (CAA) | Byzantine Studies Association of North America (BSANA) | Society of Historians of Eastern European, Eurasian and Russian Art and Architecture (SHERA) | Centre for Medieval and Early Modern Studies, University of Kent | Historians of German, Scandinavian, and Central European Art (HGSCEA) | British Association for Slavonic and East European Studies (BASEES) | International Center of Medieval Art (ICMA) | Renaissance Society of America (RSA)Image caption:  The Ascension Church, Sts Florus and Laurus Convent, Kyiv, Ukraine. Wikimedia Commons.