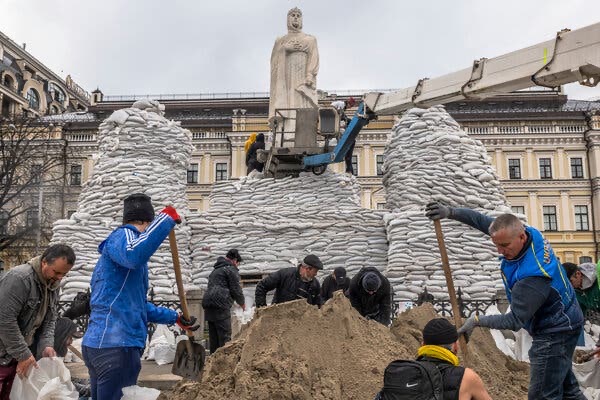 Vladimir Putin’s invasion of Ukraine has pushed both countries into the world’s spotlight. One aspect that is becoming particularly clear is the battle that is taking place, and has been ongoing for decades, if not longer, for the ownership of the idea of the history of the region we know as Rus. This talk will discuss the place of Rus in European history, and the ways that modern scholars have minimized that place; the latter fact being directly relevant to the Russian claim on the history of Rus. Perhaps if we can untangle the history of Rus from modern constructs of nationalism, we can see a new picture of Rus that helps us better understand Europe as a whole.

Christian Raffensperger is the Kenneth E. Wray Chair in the Humanities at Wittenberg University. He is the author of several books including Reimagining Europe: Kievan Rus’ and the Medieval World and Conflict, Bargaining, and Kinship Networks in Medieval Eastern Europe. The larger goal of his work is to demonstrate the interconnectivity of medieval Europe and to break down the barrier between eastern and western Europe created and perpetuated in the historiography.