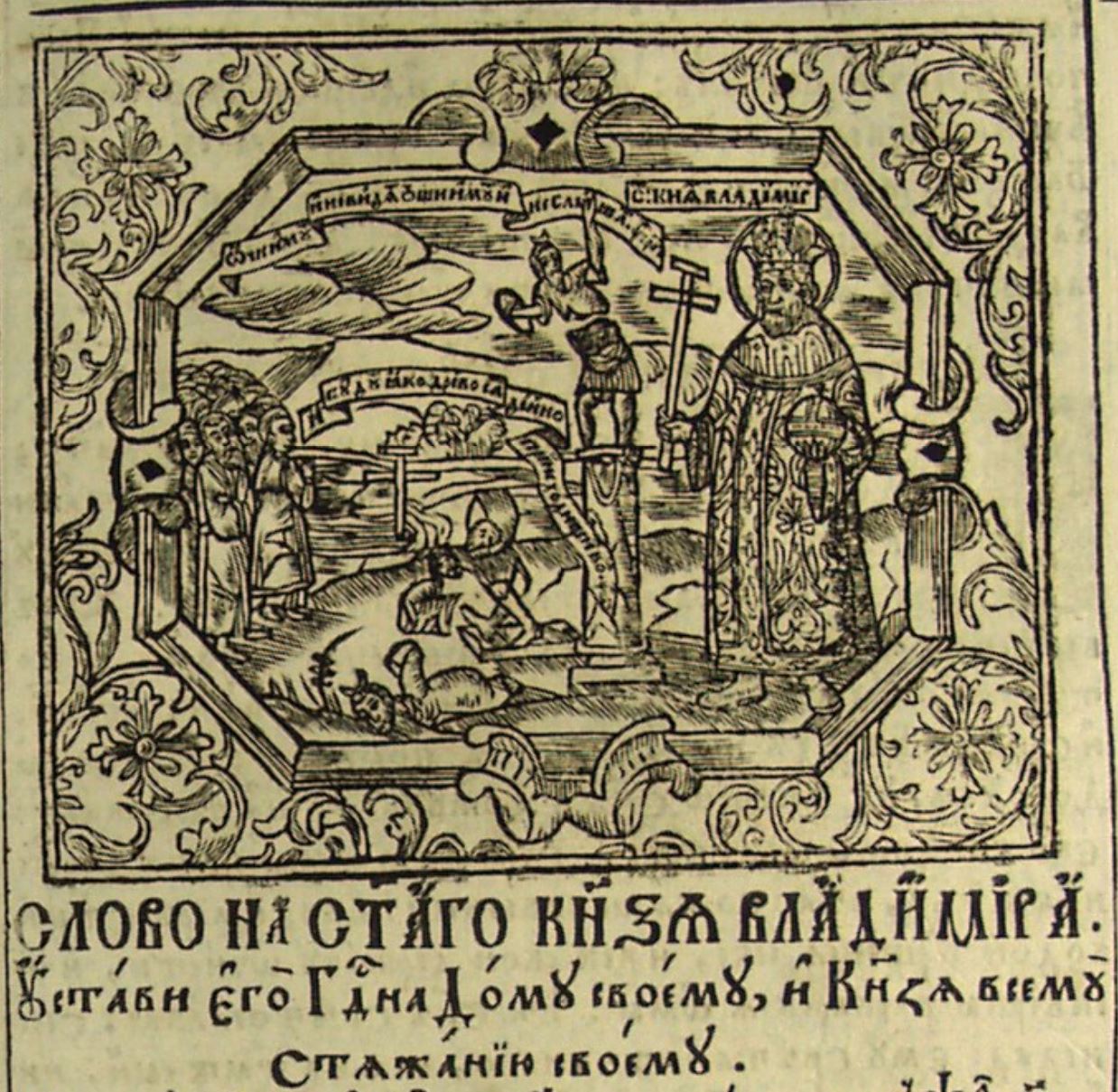 Prince Volodymyr Sviatoslavych, converter of Rus’ to Christianity in 988, is a key figure in the history of Russian and Ukrainian Orthodox cultures. In the only book-length study dedicated to the image of Saint Volodymyr, Francis Butler argues that “the prince has been better remembered in Ukraine than in Russia”. This paper examines attitudes towards Saint Volodymyr in Ukraine from the mid-seventeenth century to the early eighteenth, showing how current ideologies, local power structures, and changing audiences could influence the reception as well as the evolution of his image. Using Pierre Delooz’s idea of sanctity as “a product of a collective representation” that reflects the needs and expectations of the worshippers, I will concentrate on how Saint Volodymyr was used as the means of shaping and negotiating the identities of different institutions, local groups, and individuals. I will argue that in the absence of a strong state organization, the Kyiv Orthodox Church used the figure of Volodymyr to protect its rights vis-à-vis Muscovy and, more importantly, to create a mystique of the good Christian ruler with enormous potential for the emergence of a “national” community who shared the religious ideals embodied by Volodymyr. In doing this, I will also shed some light on the modes of expression – what J. G. A. Pocock calls “conceptual vocabularies” – used by Kyiv Orthodox elites to describe their ideals of kingship, political order, and church-state relations.

Maria Grazia Bartolini is an Associate Professor of Medieval Slavic Culture at the University of Milan. Her research focuses on the intersection of preaching and visual arts in seventeenth-century Ukraine, and she has published various articles on the religious culture of early modern Ukraine. Bartolini is the author of Piznai samoho sebe (Kyiv, 2017), a monograph on Hryhorii Skovoroda and Christian Neoplatonism which was awarded the 2019 Ivan Franko International Prize.