East of Byzantium Lecture | Syriac Christianity along the Silk Road 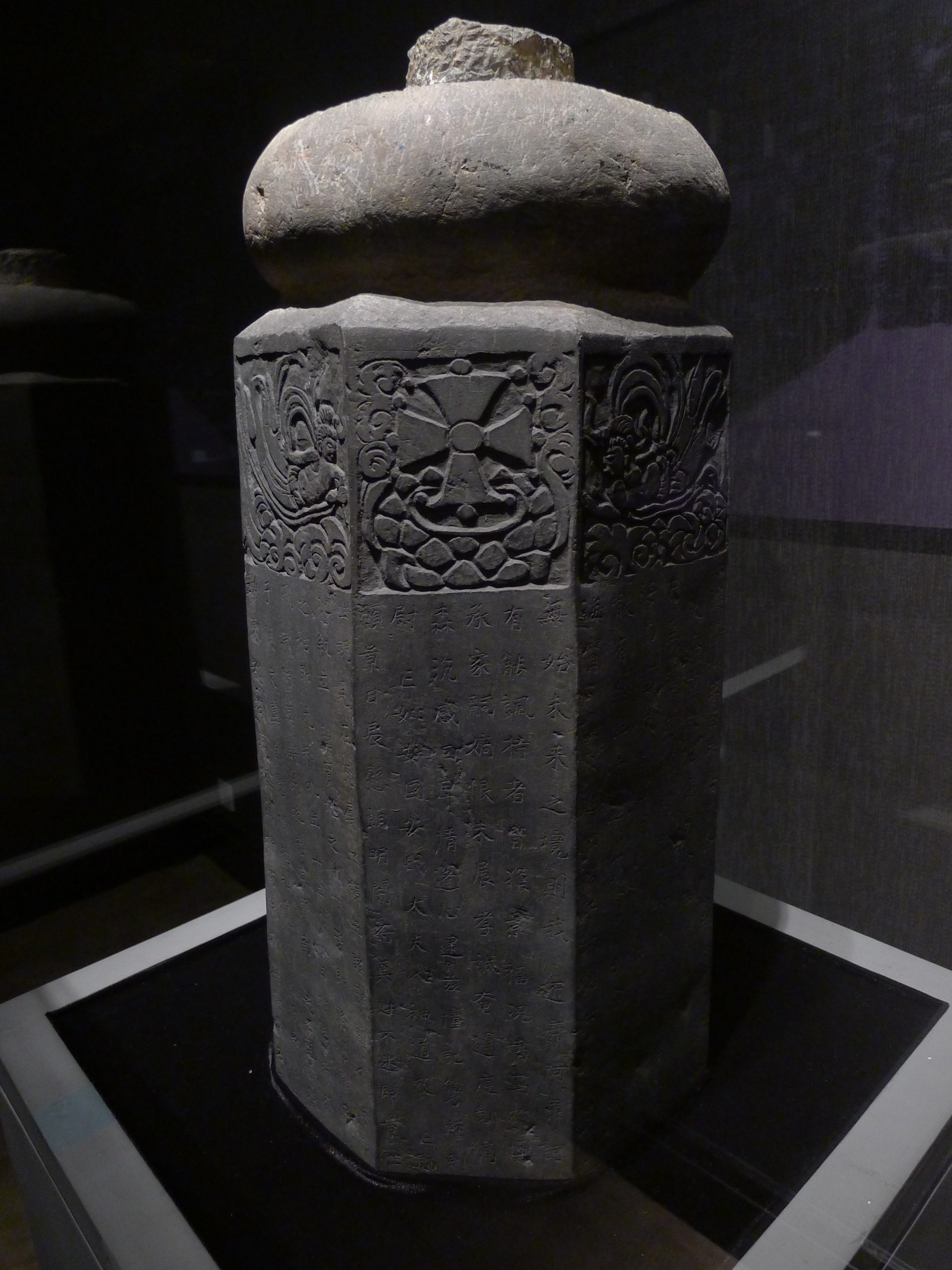 In 781, Christians of Tang-China (618–907) erected a monument known as the “Nestorian Tablet” declaring that their religion, named Jingjiao, originated from Daqin, a contemporary loose term referring to the Roman East. Jingjiao Christians were adherents of the Church of the East with Syriac Christian traditions and liturgy. Its adherents in the Roman empire became victims of the 5th-century Christological controversy and were labeled as the “Nestorian” heretics or sect. The suppression of the “Heretics” including the “Nestorians” within the Byzantine empire, which was stated in the Justinian Code, forced many Christians of the Syriac churches to escape from the Byzantine Empire to the Sasanian territory where they joined the already established and independent Church of the East in Persia. In the following nine centuries, Syriac Christian missions expanded from Persia to Arabia, India, Central Asia and China and won converts from various ethnic groups such as Persians, Arabs, Indians, Sogdians, Turks, Chinese, and Mongols.

This lecture introduces the expansion of medieval Syriac Christianity covering the extent, mission strategy, and methods of the Church of the East with evidence from primary sources discovered in Central Asia and China and along the Silk Road, such as Christian manuscripts and tombstone inscriptions from the 7th to the 14th century. It discusses questions such as how the church adopted to various political, cultural, and ethno-linguistic contexts along the Silk Road and what challenges Christians encountered.

Li Tang holds a PhD in the field of Languages and Cultures of the Christian Orient from the University of Tübingen and is currently senior research scientist at the Faculty of Catholic Theology and at the Center for Eastern Christian Studies of the University of Salzburg. Formerly, she worked at Asia Research Institute of the National University of Singapore where she conducted research on the history of the Uighur religious conversions. She is a scholar of Syriac Christianity. In particular, she researches Syriac Christianity in the context of cultural and religious encounters along the ancient Silk Roads by investigating primary sources such as manuscripts and inscriptions in various languages. She has travelled widely along the Silk Roads, conducting fieldwork along both overland and maritime trade routes.

This lecture will take place live on ZOOM, followed by a question and answer period. Please register to receive the Zoom link. Registration opens September 19, 2022.