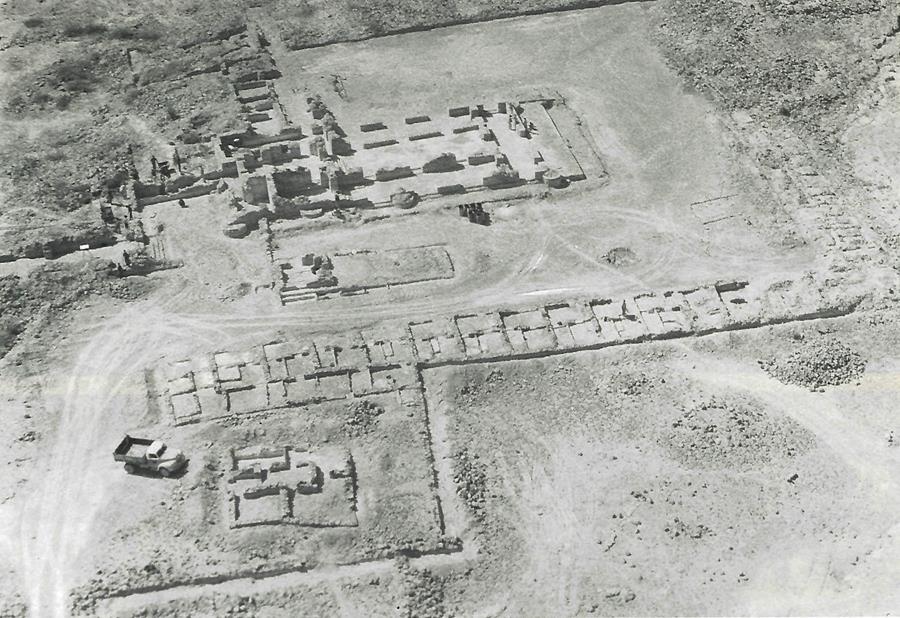 This lecture will explore the sites, material culture, history, and ongoing legacy of the early Christian communities of the Arabian Gulf, which thrived in the region both before and after the coming of Islam. The records of the Church of the East (known to some as the Nestorian Church) reveal a lively, and sometimes rebellious, population of bishops, monks, pearl fishers and merchants in eastern Arabia and the Persian islands between the 5th and 7th centuries AD. Judging from the number of Syriac authors originating from Beth Qatraye, the central region of the Gulf, a major centre of monastic learning existed there towards the end of this period. The historical record ends abruptly in the late 7th century AD, about 50 years after Islam was brought to eastern Arabia, at which time the head of the Church in Iraq was still actively managing the numerous dioceses of the region. Remarkably, however, the archaeological evidence belies the historical data, showing a continuing florescence of Christianity throughout the 8th and into the early 9th century AD. Large decorated churches and extensive monasteries were newly built, their communities connected by shared cultures of faith, trade and intellectual exchange. After this time these establishments fell into ruin, and although the Church of the East survives elsewhere to this day, their existence in the Gulf was entirely forgotten until archaeological excavations began in the mid-20th century. It was not until recent years that we have started to understand how Christianity continued to thrive in the region during the first two centuries of Islam.

Robert Carter is an archaeologist with over 25 years of experience, excavation and research in the Arabian peninsula, Iraq and Iran. His interests and publications stretch from Neolithic settlement and seafaring in the 6th millennium BC through to urban archaeology of the 20th century AD. His research on pearl fishing in the Gulf has drawn him into more recent history of the region, and led to a major book, Sea of Pearls: Seven Thousand Years of the Industry that Shaped the Gulf, which accompanies his archaeological monographs and numerous articles. His work on redating the sites of the Church of the East in the Gulf has substantially altered our understanding of the Christian presence in the region, revealing nearly two centuries of continued existence following the advent of Islam. Between 2011 and 2019, he was Professor of Arabian Archaeology at UCL Qatar, after which he worked for the Bahrain Authority for Culture and Antiquities. He will take up a new position at Qatar Museums in April 2022, when he hopes to begin excavations to pursue his interest in Christian and Early Islamic settlement.

This lecture will take place live on Zoom, followed by a question and answer period. Please register to receive the Zoom link. Register here.