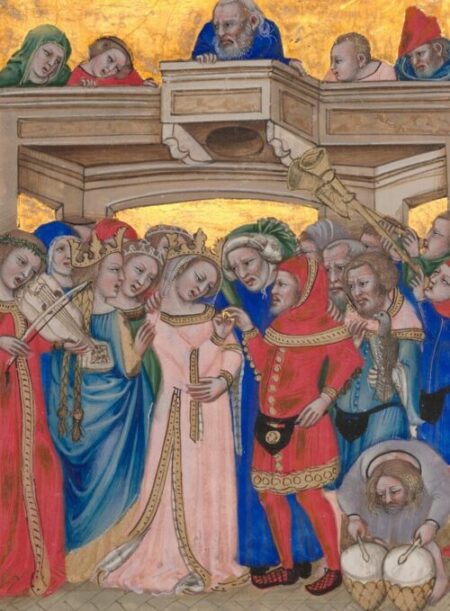 Textbooks made for law professors and students, lawyers, and judges represent a major category of manuscripts made in the northern Italian city of Bologna in the late Middle Ages. Hundreds of examples survive, and in them we find distinctive page layouts, illuminated courtroom scenes and illustrations of societal regulations, and the marginal annotations of readers. Susan L’Engle has spent her academic career studying Bolognese legal manuscripts of the twelfth to fourteenth centuries. In this lecture presented in conjunction with the exhibition Medieval Bologna: Art for a University City, Dr. L’Engle takes us on a journey of how she first became interested in these complex and sophisticated books and the avenues of research that she has since pursued as she seeks to understand medieval legal iconography, the ways scribes and artists worked in service to Bologna’s university, and how students in this period engaged with texts and images in the classroom as they learned and memorized the law.

Susan L’Engle, PhD, is a professor emerita of Saint Louis University and former assistant director of the Vatican Film Archive Library. The author of numerous essays on canon and Roman law manuscripts and a specialist in Bolognese illumination, she co-curated the exhibition Illuminating the Law: Medieval Legal Manuscripts in Cambridge Collections (2001) and co-authored its catalogue. She contributed the essay “Learning the Law in Medieval Bologna: The Production and Use of Illuminated Legal Manuscripts” to the catalogue for the Frist Art Museum exhibition Medieval Bologna: Art for a University City.