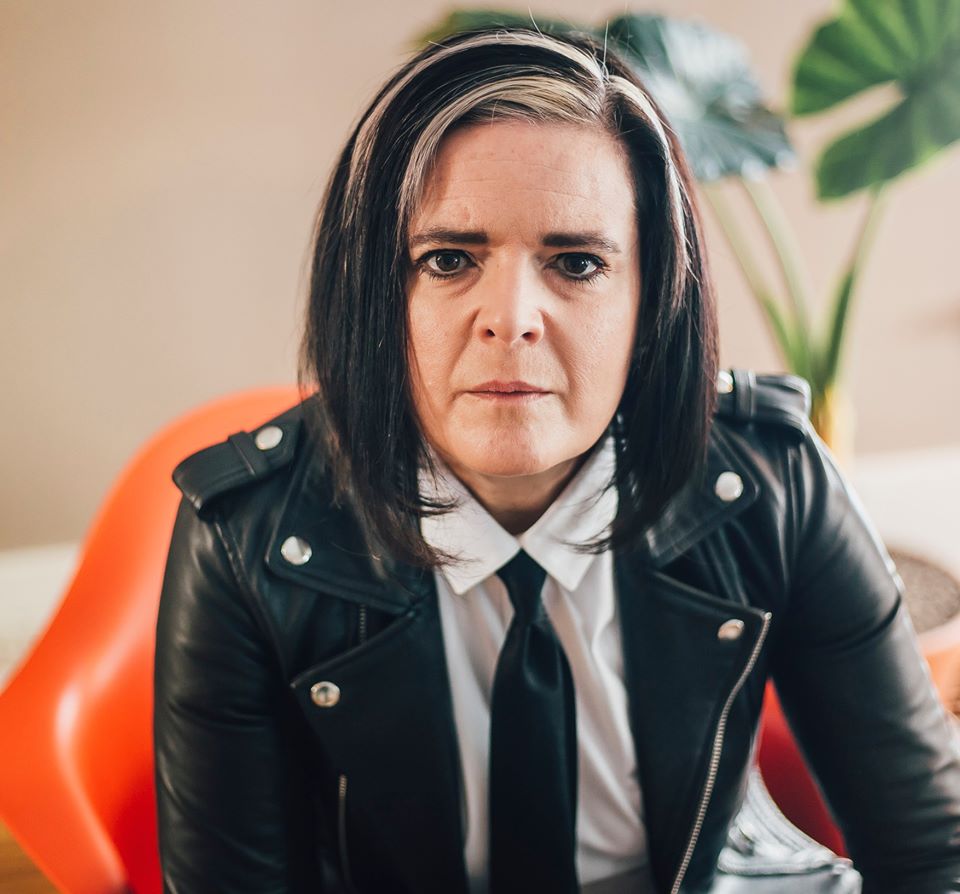 Professor Jill H. Casid discusses her work, Spirochetes of Contact. She will be in dialogue with artist Sylvie Rosenthal with whom she collaborated on the design and fabrication of the support bridge.

Spirochetes of Contact / 2019
“Spirochetes of Contact takes its animating figure for the biopolitics of public sex from the spirochete form (Greek for spiraling hair) of the bacterial agent of Lyme disease Borrelia burgdorferi spread by infected blacklegged ticks (known as deer ticks). Encountering volatile Polaroid images taken on Fire Island here on a precarious boardwalk-like support enacts the post-Stonewall promise of freedom as bonds of solidarity to be forged by the cultivation of a more-than-human sensibility that takes the inter-threading of desire, risk and exposure in contacts between human, animal, and environment as the foundation for a queer union that demands care for vulnerability.” —Jill Casid

ABOUT THE ARTIST
Jill H. Casid is a historian, theorist, and practicing artist in the field of visual studies. Her artwork has been exhibited both locally and internationally and is discussed in such surveys as Harmony Hammond’s Lesbian Art in America and Deborah Bright’s The Passionate Camera. She maintains a studio at UW–Madison and in New York City.

About SYLVIE ROSENTHAL
Sylvie Rosenthal started building at age six at an experimental design museum where she made circuses, catapults, rockets, and robots. She received her BFA from The Rochester Institute of Technology, Woodworking and Furniture Design Program in the School for American Crafts, built two houses from the ground up with her mentor Doug Sigler, and received her MFA in sculpture from the University of Wisconsin-Madison. Sylvie has been routinely invited as a visiting artist, teacher, and researcher to many schools including San Diego State University (CA), University of Wisconsin Whitewater and Madison (WI), Penland School of Crafts (NC), Haystack Mountain School (ME), Anderson Ranch Arts Center (CO), Australia National University (Canberra, Australia) and Tainan National University of the Arts (Tainan, Taiwan R.O.C.). She has shown nationally at galleries and museums such as The Fuller Craft Museum (MA), The Mint Museum (NC), and the Museum of Art and Design (NYC).

Currently, Sylvie maintains a studio practice making furniture on commission, production work for sale online, and sculpture dealing with the intersecting flight patterns of the histories of trade, the intentional and unintentional transplantations that come with it, hybridity, materiality, queer theory, and the natural world. Sylvie teaches woodworking at the Univeristy of Wisconsin-Madison and the Fundamentals of Construction at Madison College’s Construction and Remodeling Program. She recently finished her service on the board of turstees of CERF+, the Artists’ Safety Net. When Sylvie isn’t doing the above, you might find her on her bike, teaching woodworking to kids, or traveling somewhere.