IFA, NYU | Every Photograph is an Enigma 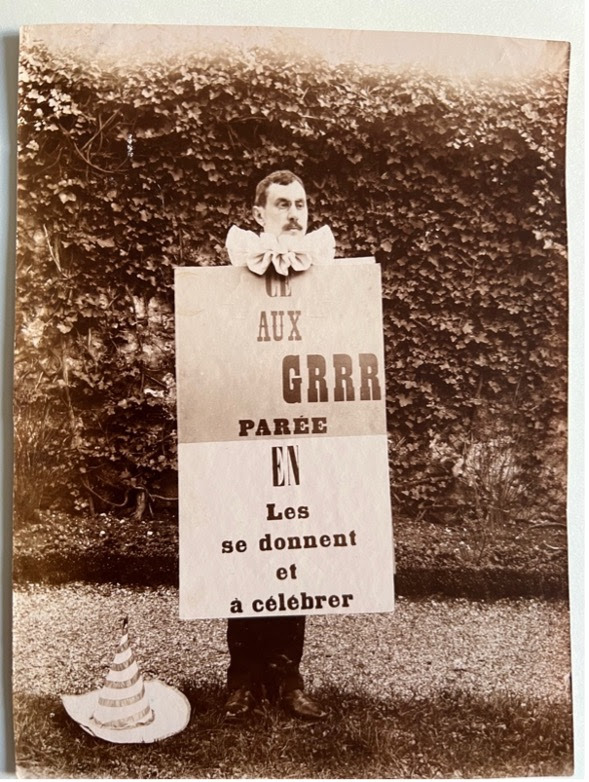 Title: “Every photograph is an enigma”
Please register online to attend this event:
https://nyu.zoom.us/…/register/WN_-fwAvPxqQTqHfRXQ6CLXRA
Photographic images are, more than ever, part of our daily environment. We are constantly surrounded by numerous images but rarely look at them closely. They contain as much information as they pose questions to the historian, conservator, sociologist, scientist, and each of us personally. Through a selection of photographs that have punctuated his professional life, Bertrand Lavédrine will attempt to reveal aspects of their public or private history by placing them in context with their creation and will share with us what material science, documentary evidence, or collective memory reveals about each of them without fully disclosing all their mystery.
Bertrand Lavédrine is a professor at the Muséum national d’Histoire naturelle and a scientist at the Centre de recherche sur la conservation in Paris. From 1998 to 2019, he was the director of this center and was appointed head of the Conservation training program at the Sorbonne University from 2002 to 2007. He has written papers and books on the preservation of photographic collections, now available in several languages (French, English, Spanish, Russian, Japanese, and Vietnamese). Dr. Lavédrine has participated in various international training programs funded by The Andrew W. Mellon Foundation, the Getty Conservation Institute or Iccrom, and research projects funded by the European commission.