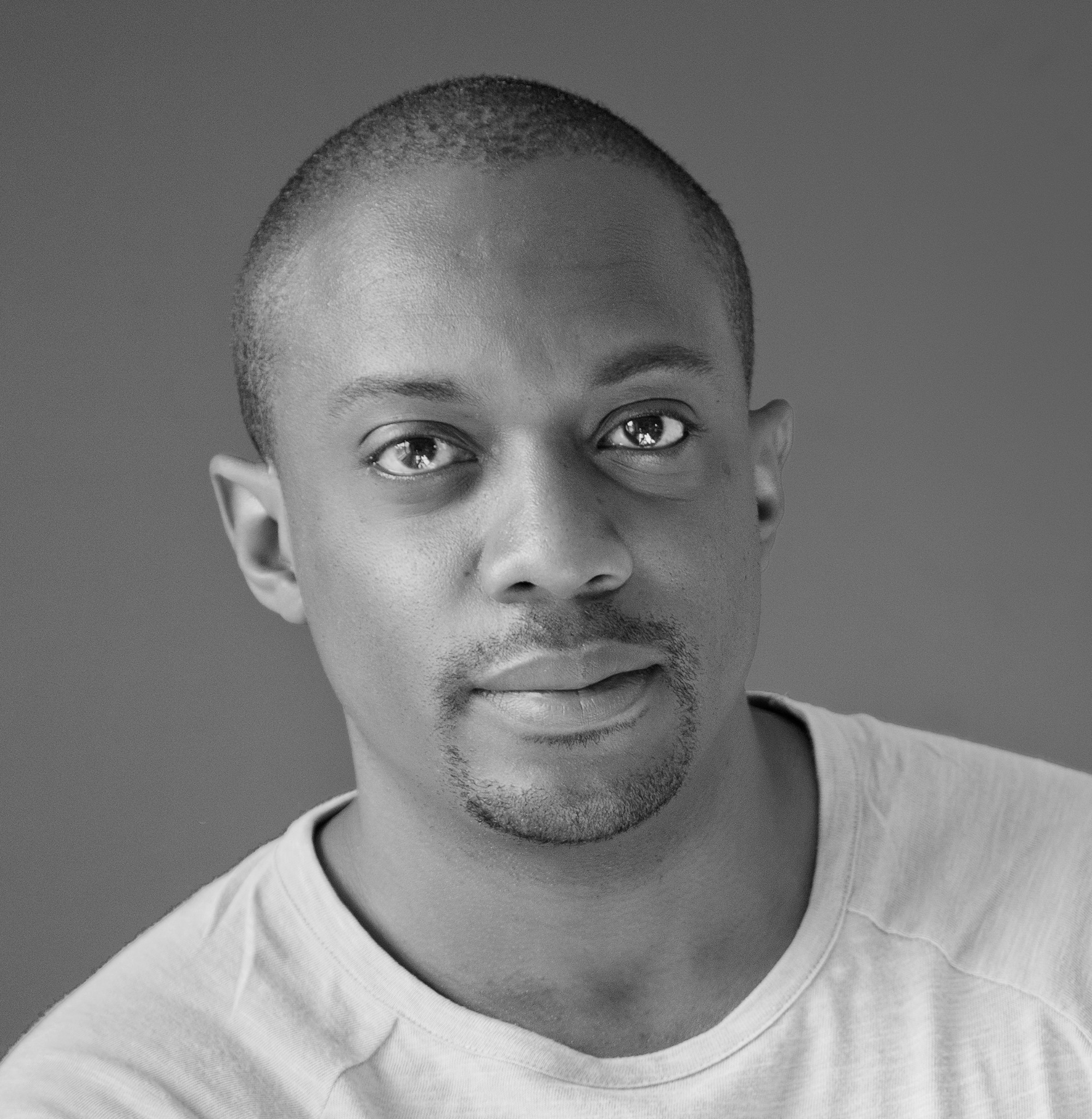 Please RSVP to receive the webinar link on the day of the program:
https://rb.gy/bmgn3i
The Institute of Fine Arts is pleased to announce that Hank Willis Thomas will give the inaugural Sam Wagstaff Photography Lecture in conversation with New York based artist, Chris Berntsen.
Hank Willis Thomas is a conceptual artist working primarily with themes related to perspective, identity, commodity, media, and popular culture. His work is included in numerous public collections including the Museum of Modern Art in New York, the Solomon R. Guggenheim Museum, and the Whitney Museum of American Art, among others. Thomas is a recipient of the Gordon Parks Foundation Fellowship (2018), Guggenheim Fellowship (2018), the AIMIA | AGO Photography Prize (2017), the Soros Equality Fellowship (2017), and is a former member of the New York City Public Design Commission.
Chris Berntsen is a New York based artist who uses photography to explore themes related to queerness, identity, and intimacy. Chris’ work has been exhibited in MoMA PS1, Aperture Foundation, New York, The Ogden Museum of Southern Art, and the Contemporary Arts Center New Orleans. He received his BFA from New York University’s Tisch School of Arts and is an MFA candidate at Hunter College, New York. He has worked alongside artist Hank Willis Thomas for the past fourteen years.
About the Sam Wagstaff Photography Lecture:
This new lecture series honors the legacy of Samuel J. Wagstaff Jr. (November 4, 1921 – January 14, 1987). Wagstaff attended the Institute of Fine Arts in the 1950s, studying Italian Renaissance Art under Richard Offner, and went on to become a notable American art curator, collector, and patron of the arts. Through his influential collecting, teaching, and curatorial work, Wagstaff promoted photography as a fine art medium. His groundbreaking collection was purchased by the J. Paul Getty Museum in 1984, constituting the cornerstone of its newly formed Department of Photographs. Sam Wagstaff’s devotion to the medium contributed to its rising status over the years. We are delighted to celebrate his achievements by naming our annual photography lecture in his honor.