IRH: “Creating the Qur’an: The Making of the Last Ancient Scripture” 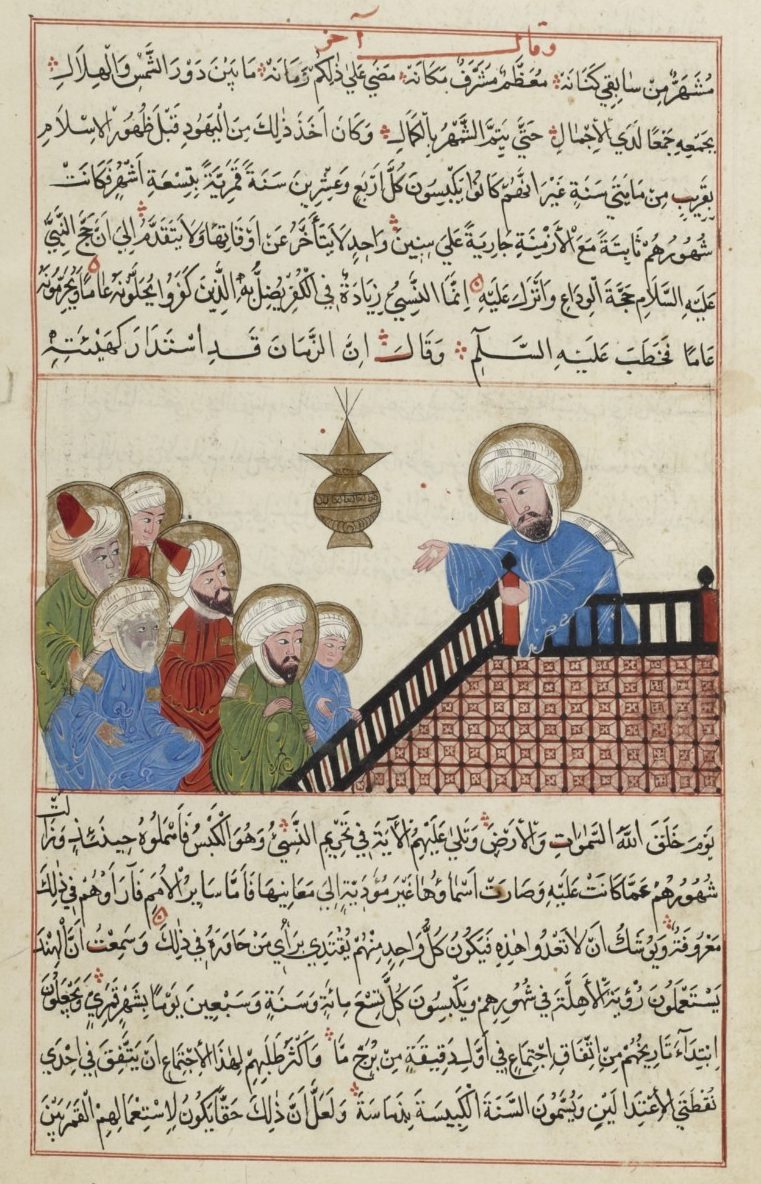 Where did the Qur’an come from? How did the text come to be in the form that it has come down to us today? If one were to peruse the scholarly literature on the Qur’an from the last century and a half, it would be hard to escape the conclusion that the circumstances of the Qur’an’s origins are in fact well known with great certainty, resting on a basis of rock-solid historical evidence. The truth of the matter, however, is that the evidence for the Qur’an’s collection and composition is a convoluted tangle of traditions. Of course, it is certainly understandable that the Islamic tradition would eventually settle on a particular narrative of the Qur’an’s origins chosen from among these various accounts. Nevertheless, the sheer diversity of information coming from the early Islamic tradition and the complexities regarding its early transmission regarding the Qur’an’s production should occasion far less certainty from modern Qur’anic scholarship. Rather amazingly, it remains the case that even at this late date the Qur’an still has not been the subject of concerted historical-critical study of its early history and formation. In order to begin such a scholarly conversation, my book engages in systematic methodological study of the Qur’an’s formation using the same perspectives and approaches that are routinely employed in studies of the Jewish and Christian biblical traditions.

Stephen J. Shoemaker is Professor and Ira E. Gaston Fellow in Christian Studies in the Department of Religious Studies at the University of Oregon. He is a specialist on the history of Christianity and the beginnings of Islam. His primary interests lie in the ancient and early medieval Christian traditions, and more specifically in early Byzantine and Near Eastern Christianity. His research focuses on early devotion to the Virgin Mary, Christian apocryphal literature, and Islamic origins. Prof. Shoemaker has been awarded research fellowships from the John Simon Guggenheim Memorial Foundation, the American Council of Learned Societies, the Institute for Advanced Study, the National Humanities Center, the Radcliffe Institute for Advanced Study at Harvard University, the Rockefeller Foundation, the Alexander von Humboldt Foundation, and the National Endowment for the Humanities. He is also the Editor of the Journal of Early Christian Studies.