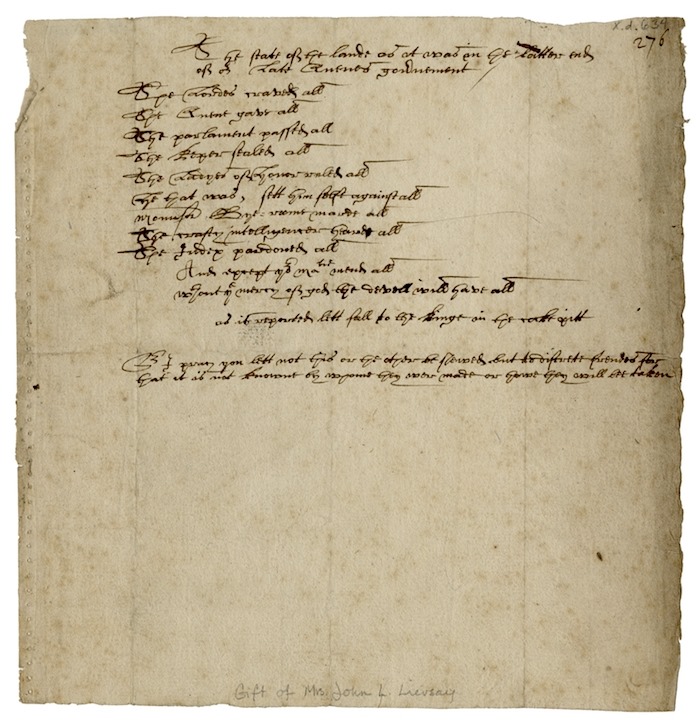 For the early moderns, plays were deeply entangled with the seditious and slanderous texts, images, and performances that they called “libels.” My talk traces this conjunction of the dramatic and the libelous from a dilapidated castle in northern England to Shakespeare’s theater. I explore how amateur and professional playwrights took part in the viral, libelous discourse that swirled across the early modern media. If plays and libels were (to quote one disgruntled mayor) “the very seeds whereof spring seditions,” they were also the seeds of an uneven, unlicensed, and often uncivil public sphere.

Joseph Mansky is an Assistant Professor of English at the University of Oklahoma. He received his Ph.D. in English from the University of California, Berkeley in 2018, and then spent a year as a Visiting Assistant Professor of Literature at Bard College. In addition to “Seeds of Sedition,” he is working on a literary history of early English republicanism. He has published articles in the journals ELH, PMLA, Renaissance Drama, Shakespeare Quarterly, and Milton Studies, and his work is forthcoming in the Papers of the Bibliographical Society of America.