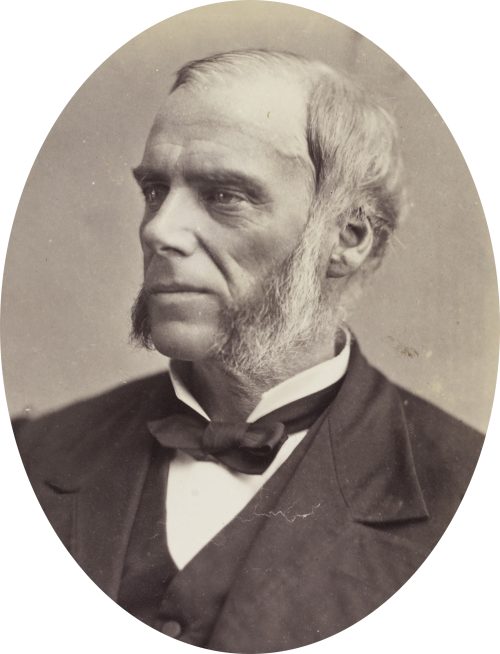 “40 Days Without Food: The controversial public fast of Dr. Henry S. Tanner in New York, 1880”
Please note that while this lecture will be given live, in person in 206 Ingraham Hall, you may also view it remotely via Zoom. Please pre-register to attend via Zoom here: https://uwmadison.zoom.us/…/tJwod-ipqz8tHtFpIa0_hqvy…
About the presentation: In the late nineteenth century, hunger artists’ performances attracted considerable interest in Europe and America. Public fasting for 30-40 days progressively became a commodity in the urban marketplace which could be exploited for amusement and profit but also for scientific study. In my lecture, I will approach the controversial fast of Dr Henry S. Tanner (1831-1918), in New York, in 1880, and its impact the medical culture of his time. Tanner’s case will help us to discuss how, although apparently unknown, hunger artists soon became relevant epistemological actors for contemporary knowledge on hunger, inanition and human physiology.
About the presenter: Agustí Nieto-Galan is Professor of History of Science at the Universitat Autònoma de Barcelona (UAB), ICREA Acadèmia Fellow (2009 & 2018), and director of the Institut d’Història de la Ciència (iHC) at the UAB. Following degrees in both chemistry and history, he took his PhD in the History of Science at the Universitat de Barcelona (UB) and held postdoctoral positions in the Modern History Faculty, University of Oxford, and the Centre de Recherche en Histoire des Sciences et des Techniques (CNRS), Paris. He has written widely on the history of chemistry and natural dyestuffs, the history of the popularization of science (18th-20th centuries), and the relation between science and power in the twentieth century. His last two books are: The Politics of Chemistry (Cambridge, 2019), and Tóxicos invisibles (Icaria, 2020, edited with Ximo Guillem-Llobat). He is now preparing a new book entitled: The Land of Hunger Artists. Science and Spectacle in the Late Nineteenth Century (Cambridge, to appear in 2023).
Co-sponsored by The Holtz Center for Science and Technology Studies.
https://sts.wisc.edu/