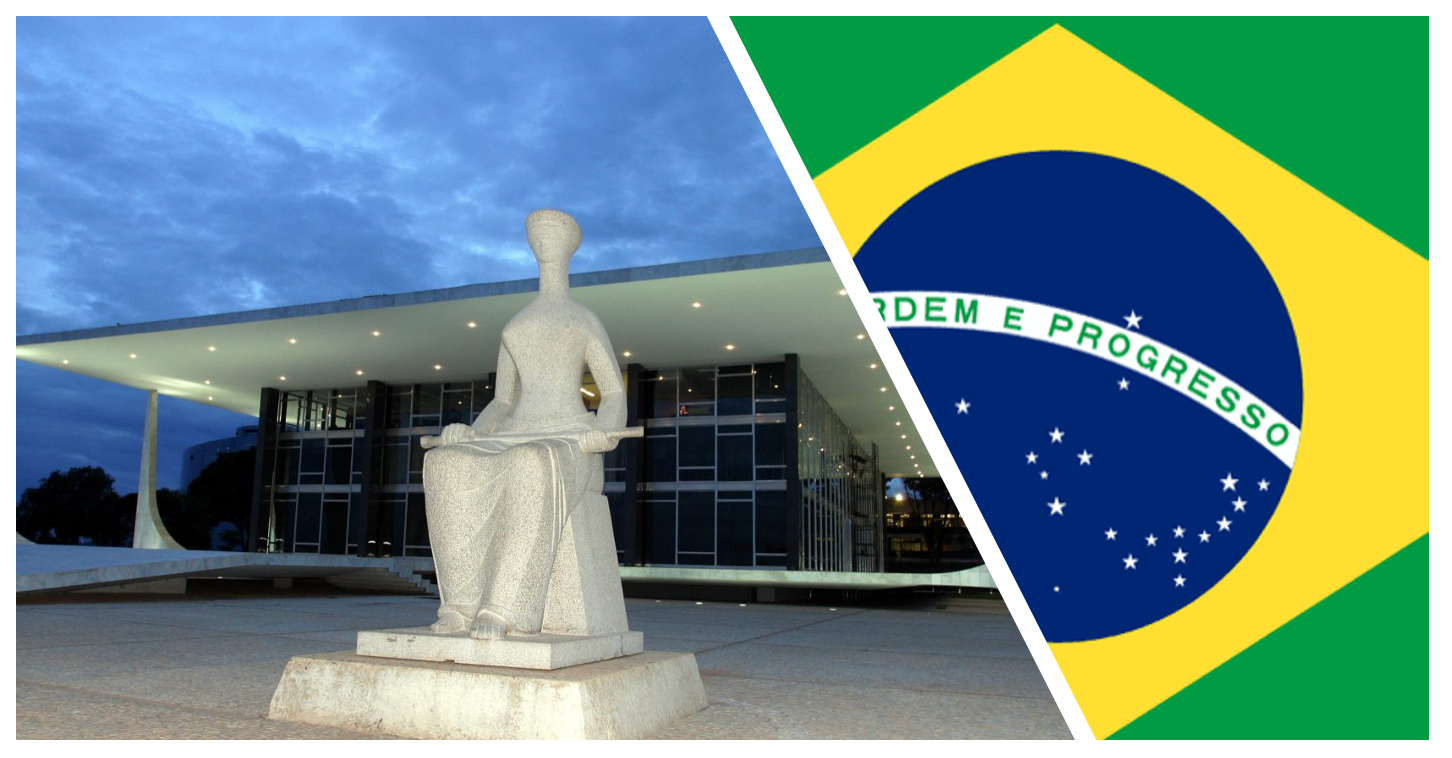 Presented by Jean Vilbert: Jean Vilbert holds a bachelor’s and a master’s in Laws (Fundamental Rights). He used to serve as a judge in Brazil, but then he decided that he would seek further education and positions that allow him to draw legal-economic policies to make people more likely to climb the social ladder, especially in poor countries. Currently, he is a MIPA candidate in the La Follete School of Public Affairs (University of Wisconsin-Madison) and has been selected as a Franklin Firstbrook Fellow by the LACIS department to focus on Latin American studies.

Description of the presentation: In Brazil, the coronavirus crisis represents not just a public health situation, but a critical juncture as well, either from a political or institutional perspective. With the number of infected reaching marks far beyond the health system capacity and the people demanding solutions, political struggles between President Jair Bolsonaro and his team, Governors and Mayors made even more difficult what was already an overwhelming challenge. By analyzing this scenario, it is possible to understand a great deal about the Brazilian current political and institutional framework and also draw some lines for the future.