LACIS | The Sacrificial deaths of Peccary and Puma: A Pan-Andean Ethnographic Theme? 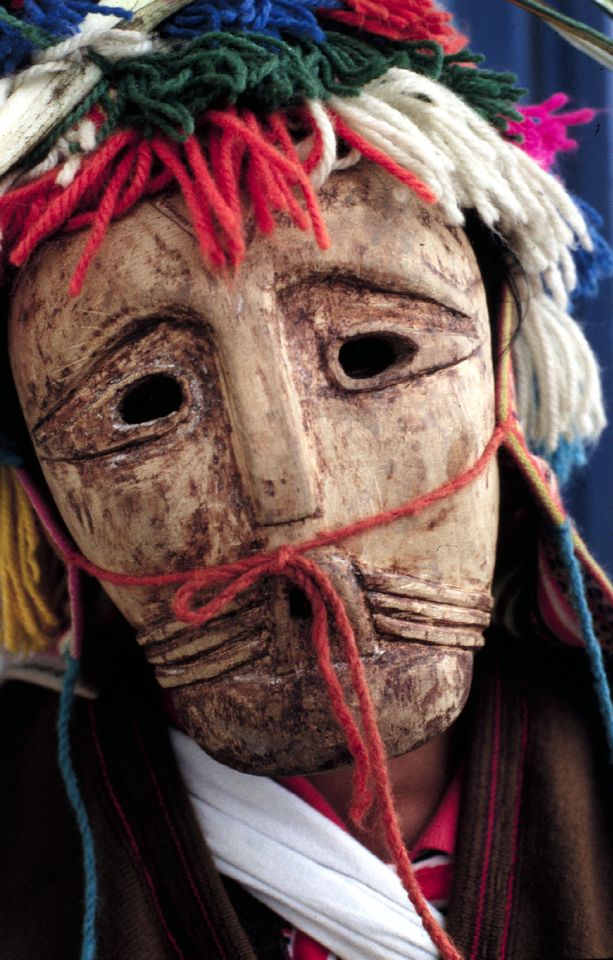 Reserve a seat in 206 Ingraham for the talk OR view it live on Facebook Live!
https://lacis.wisc.edu/…/the-sacrificial-deaths-of…/
Description of the talk: From the Ecuadorian Andes in the 1970s and in the Peruvian central Andes in the 2000’s, a surprising unity appears in the sphere of ritual drama. In both places a corps of dancer-athletes impersonating strange beings from beyond society invade the community and turn it parodically upside-down. Yet soon they are forced out of human society by the primordial beastly power that they unleash. A comedy, but a deep one, dramatizes Andean feelings about how civility and wildness subsist in mutual regeneration.
About the presenter: Frank Salomon is the John V. Murra Professor Emeritus of Anthropology at the University of Wisconsin-Madison and currently Adjunct Professor of Anthropology at the University of Iowa. An ethnographer and ethnohistorian of the Andes, he is the author of Native Lords of Quito in the Age of the Incas (1986), The Huarochiri Manuscript, a Testament of Ancient and Colonial Andean Religion (1991), Los Yumbos, Niguas, y Tsátchila o “Colorados” durante la colonia española (1997), the Cambridge History of the Native Peoples of the Americas – South America (1999), The Cord Keepers (2004), La revisita de 1588: Huarochirí veinte años antes de “Dioses y hombres” (2010), and The Lettered Mountain (with Mercedes Niño-Murcia, 2011). A past president of the American Society for Ethnohistory, he has held Guggenheim, School for Advanced Research (SAR), and National Science Foundation (NSF) fellowships.