Medieval Lecture: Looking at Early Medieval Monasticism through the Lens of Lindisfarne 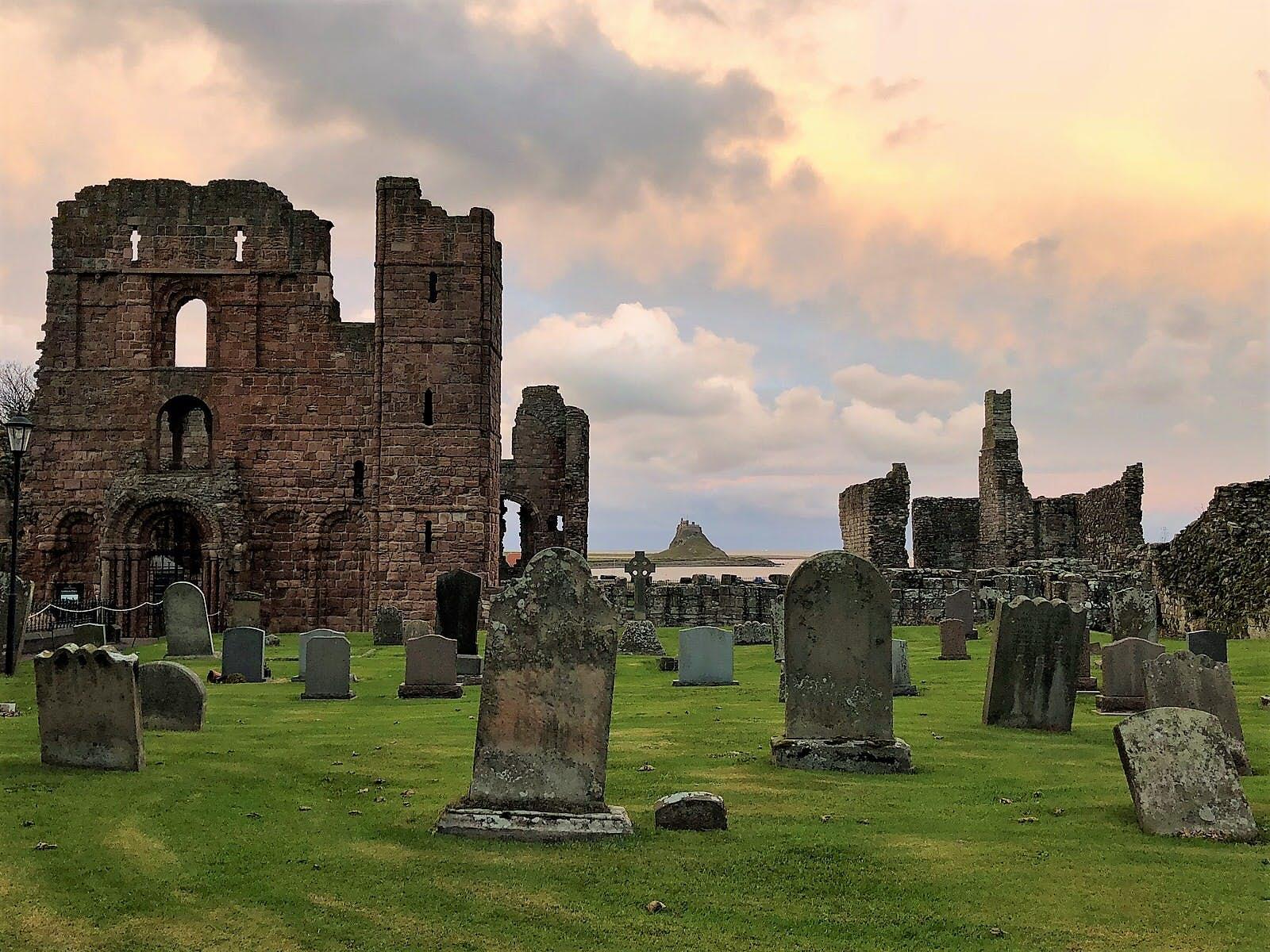 Lecture: “Looking at Early Medieval Monasticism through the Lens of Lindisfarne” by Dr. David Petts.
Sunday, May 23rd, 3:00pm ET/2:00pm CT
The Holy Island of Lindisfarne, simply known as Lindisfarne or the Holy Island is a small tidal island right on the border of England and Scotland. The monastery was founded in 634AD by an Irish monk St Aidan and soon became a learning center and an important center of Celtic Christianity. It was home to many saints, and it is also famous due to the Viking raid in 793AD. Norseman devastated the monastery, inaugurating the dawn of the Viking Age in Europe. So go the tale, that is just now is being supported by the excavations that are conducted on the Holy Isle by the University of Durham. Our guest Dr. David Petts is a Senior Lecturer in the Archaeology of Northern England and he convenes the Department’s North-East England Research Group. His main research interests focus on the social archaeology of the 1st millennium AD, with a particular focus on the development of Christianity. As part of this he is carrying out fieldwork on the Holy Island on the site of the Anglo-Saxon monastery of Lindisfarne with his collaborators DigVentures, funded through crowdfunding and a series of other grants including one from National Geographic.
Zoom Link: https://us02web.zoom.us/j/82694765168…
Meeting ID: 826 9476 5168; Passcode: 261581 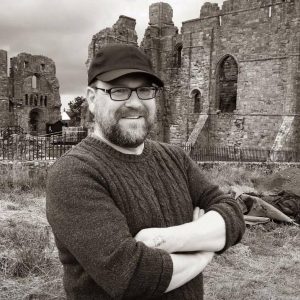