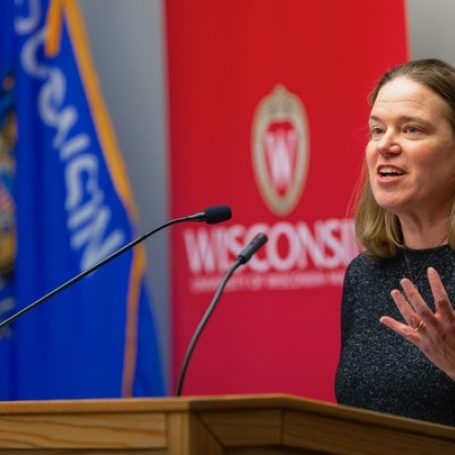 Abstract: In February of 1964, the Deltona Corporation of Miami announced a $500 million dollar planned community, Marco Island. Previously a seasonal fishing outpost on Florida’s southern Gulf Coast, Marco was intended to be a vacation and retirement community focused on a six mile long sandy beach. However much Deltona trilled the island’s “natural charms” to retirees and vacationers nationwide, the remote tropical sea island had to be radically transformed through dredging and filling to be fully realized. This paper explores how Deltona’s vision for Marco collided with the environmental movement to ultimately produce a much downsized community. Using advertisements from a family archive, records from Marco’s historical society, and the State of Florida’s legislative records, it showcases a dominant trend in postwar south Florida in which developers simultaneously boasted of the tropical landscape’s natural beauty even as they sought to irrevocably change it. In doing so this paper shows how developers attempted to circumvent an increasingly regularly environment while “building paradise” in the Everglades.