Lecture | Syriac Villages in the Tur Abdin: A Microhistory of the Medieval Middle East 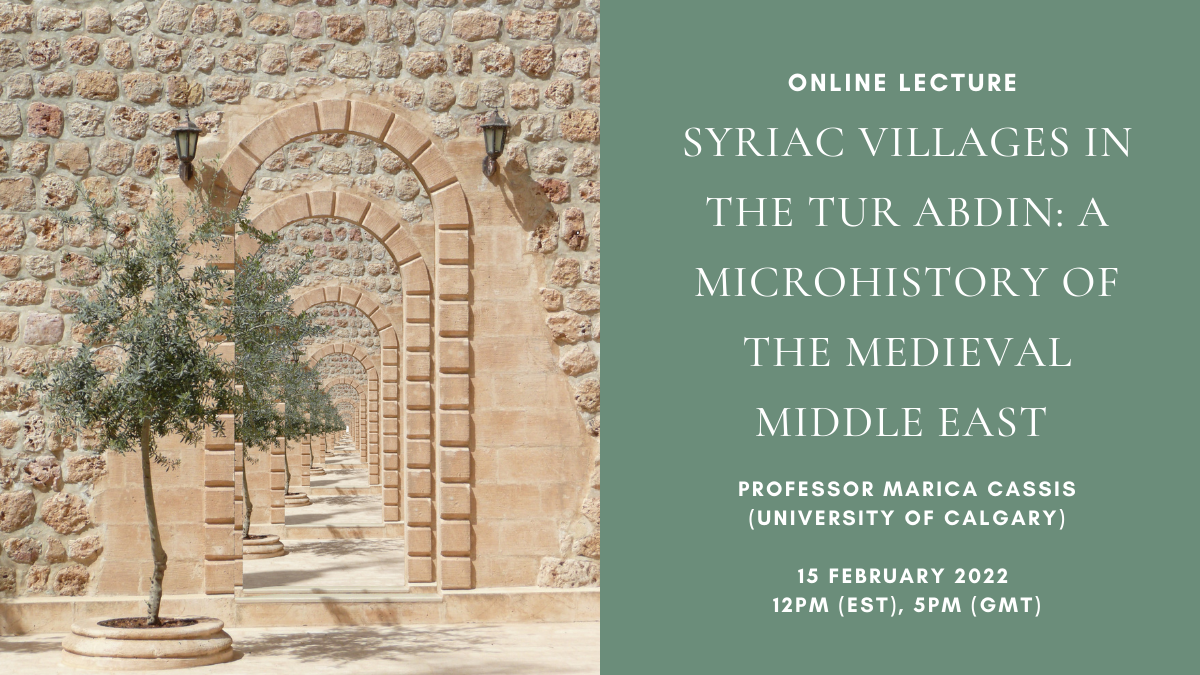 Marica Cassis, University of Calgary, considers the significance of colonialism in the study of Tur Abdin, the importance of microhistory in understanding archaeological material, and the overall underdiscussed material present in the region.

While scholarly work on the churches of the Tur Abdin dates back to the work of Gertrude Bell, and subsequently continued off and on through the twentieth century, the focus of most research has consistently been the churches in the region. However, churches are the heart of communities, whether villages or monasteries, and need to be considered as part of the whole. What has not been considered in detail is the importance of contextualizing churches in the villages and cities in the region, both in terms of the material remains and the literary sources.

This paper is meant to start a discussion about the significance of colonialism in the study of this region, the importance of microhistory in understanding archaeological material, and the overall underdiscussed material present in the Tur Abdin.

Marica Cassis is the Head of Classics and Religion at the University of Calgary. She specializes in the Late Roman, Byzantine, and Syriac past in Anatolia. Professor Cassis is the director of the SSHRC-funded Byzantine excavations at Çadır Höyük, a multi-period site in Yozgat province Turkey. She also works on the intersection of colonialism, orientalism, and gender theory with Byzantine and Syriac archaeology, considering new ways of reconsidering the material to provide a more nuanced view of the past.

This lecture will take place live on Zoom, 15 February 2022 at 12pm EST, followed by a question and answer period. Please register to receive the Zoom link.

An East of Byzantium lecture. EAST OF BYZANTIUM is a partnership between the Arthur H. Dadian and Ara Oztemel Chair of Armenian Art at Tufts University and the Mary Jaharis Center that explores the cultures of the eastern frontier of the Byzantine empire in the late antique and medieval periods.