Stream the program live on YouTube
Free and open to the public, no registration necessary.
This livestreamed lecture accompanies the exhibition, World Without Reason: Goya’s Los Disparates

At some point between his 70th and 75th year, the Spanish artist Francisco José de Goya y Lucientes (1746-1828) etched images published thirty-six years after his death as Los Proverbios.  Following that 1864 publication, impressions of the plates with titles in Goya’s hand that described the scenes as disparates, perhaps best translated as “irrationalities” came to light, justifying the title by which we today know these etchings. In this lecture, Janis Tomlinson will discuss how the intriguing imagery of these works mark a new creative departure for Goya, to be continued in works to follow, including the well-known “black” paintings.

An internationally recognized authority on Goya, Janis Tomlinson is the author of several books on the artist. Tomlinson’s recently published biography, Goya: A Portrait of the Artist has received wide critical acclaim:

“If ever there was a time that demanded a fuller understanding of Francisco de Goya y Lucientes, that time is now. Goya navigated the tempestuous shoals around being a court painter and an independent humanist during the brutal period of Spain’s Imperial unraveling. In the process he emerged as arguably the first modern artist…[A] superlative study. —Christopher Knight, LA Times 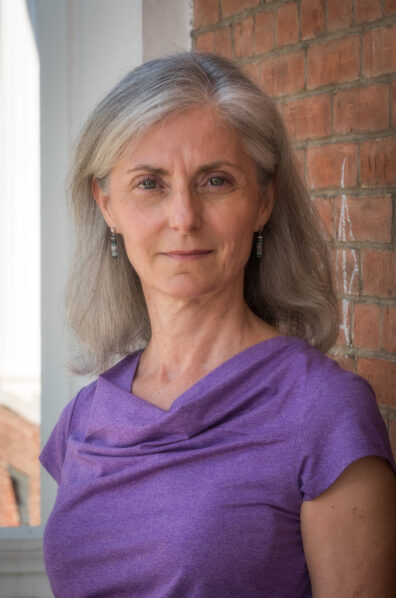 Dr. Tomlinson received her B.A. from McGill University, Montréal, Quebec, and her M.A. and Ph.D. from the University of Pennsylvania. Her awards include a Guggenheim Fellowship and she was also a Fellow at the Woodrow Wilson Center in Washington, D.C. She has taught at Columbia University, and was the Sterling and Francine Clark Professor at Williams College. From 1999 to 2003 Dr. Tomlinson was Director of Exhibitions and Cultural Programs at the National Academy of Sciences, and subsequently Director of Museums at the University of Delaware.