Medieval Lecture | Hearsay on America (And Ethiopia) Around 1340 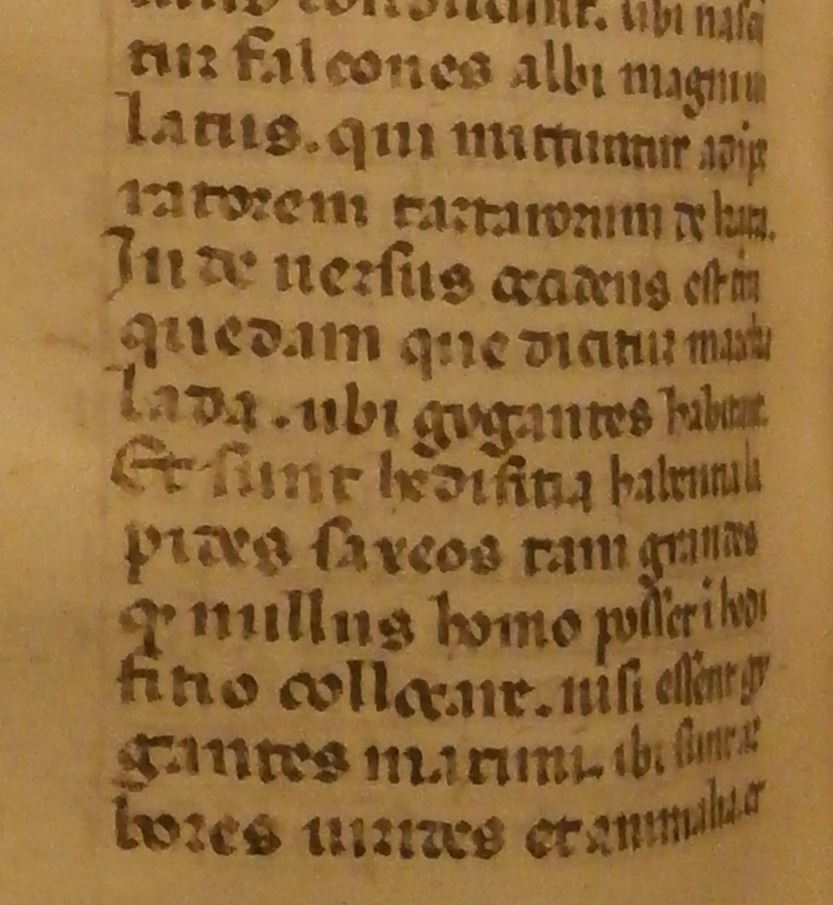 SOCIETY FOR THE HISTORY OF DISCOVERIES

HEARSAY ON AMERICA (AND ETHIOPIA) AROUND 1340 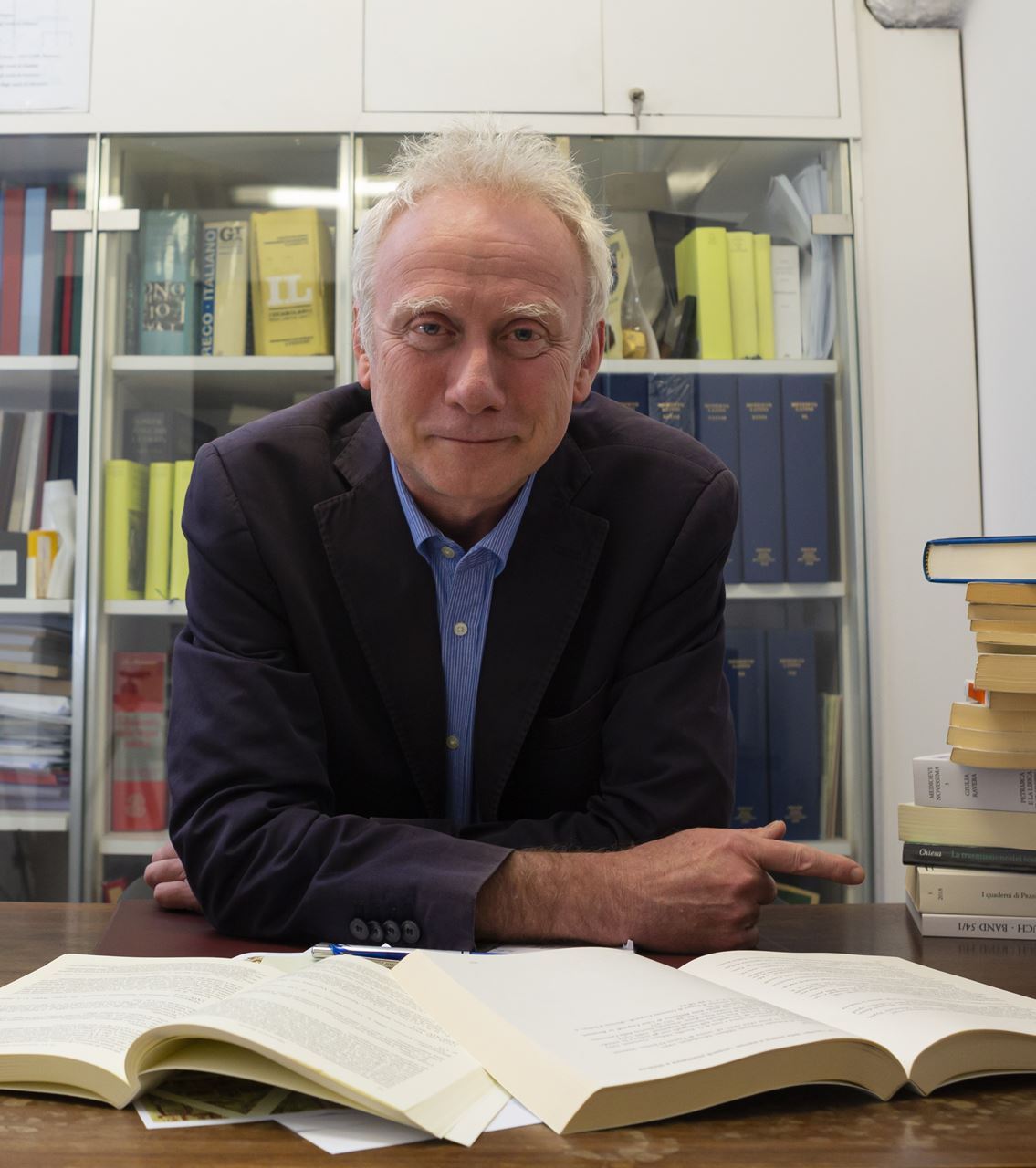 In his talk Paolo Chiesa will present new findings emerging from the study of the (still unpublished) Cronica universalis by Galvaneus de la Flamma, a work written in northern Italy around 1340.  Within the work there is a lengthy geographical section devoted to several exotic regions.  In addition to pieces of information depending on traditional sources, Galvaneus also reports unpublished news from oral sources available to him. In particular, Galvaneus mentions a land called Marckalada, located west of Greenland, spoken of by sailors.

This land is recognizable as the “Markland” mentioned by some Icelandic sources and identified by scholars as some part of the Atlantic coast of North America.  This is the first mention of the American continent in the Mediterranean region.

Furthermore, Galvaneus reports news about an embassy from Ethiopia to Western Europe, which occurred around 1314.  He details Ethiopia as a Christian, wealthy, and well-organized country, in a very different way from the traditional image of a wild and uncivilized land.  Much evidence indicates that Galvaneus receives this news from Genoa. Paolo will discuss these discoveries which open new perspectives on the geographical knowledge that circulated in Columbus’s city one hundred and fifty years before his voyage.