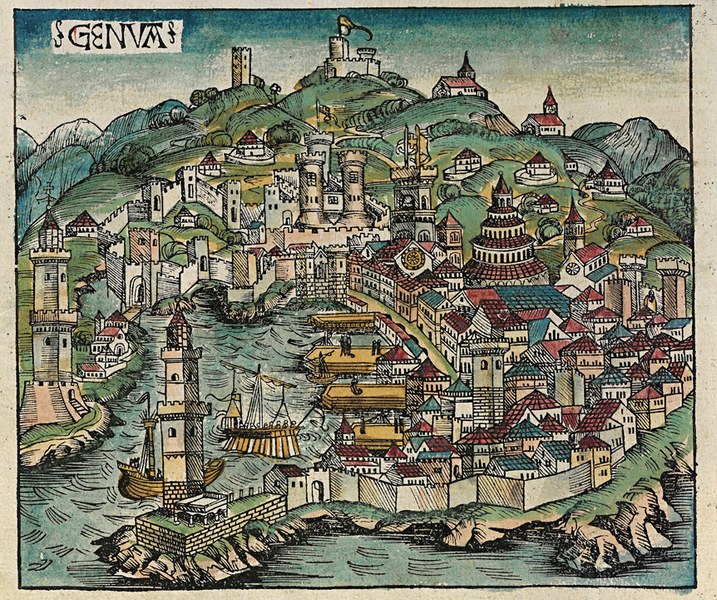 “Health Fraud in the Medieval Genoese Slave Market”
Professor Hannah Barker, Arizona State University
Thursday, February 17th, 2022 | 5:00–6:30 PM CT | via Zoom: https://uwmadison.zoom.us/j/97302819382
Health fraud was a major concern in the slave markets of the late medieval Mediterranean. Prospective slave buyers worried that, in their ignorance of medical matters, they might be tricked into buying slaves with serious illnesses like leprosy or falling sickness. In the Islamic world, physicians such as Ibn Buṭlān in eleventh-century Baghdad wrote handbooks to educate prospective slave buyers about the most common strategems used to make sick slaves seem healthy. No such genre existed in medieval Genoa, however. In my talk, therefore, I will discuss how Genoese slave buyers handled the risk of medical fraud, focusing on the role of learned and unlearned testimony about slaves’ health in fourteenth- and fifteenth-century lawsuits.