MPL | Brigitte Fielder: I’ll Fly Away – Birds and the Enslaved in Flight in Audubon’s World 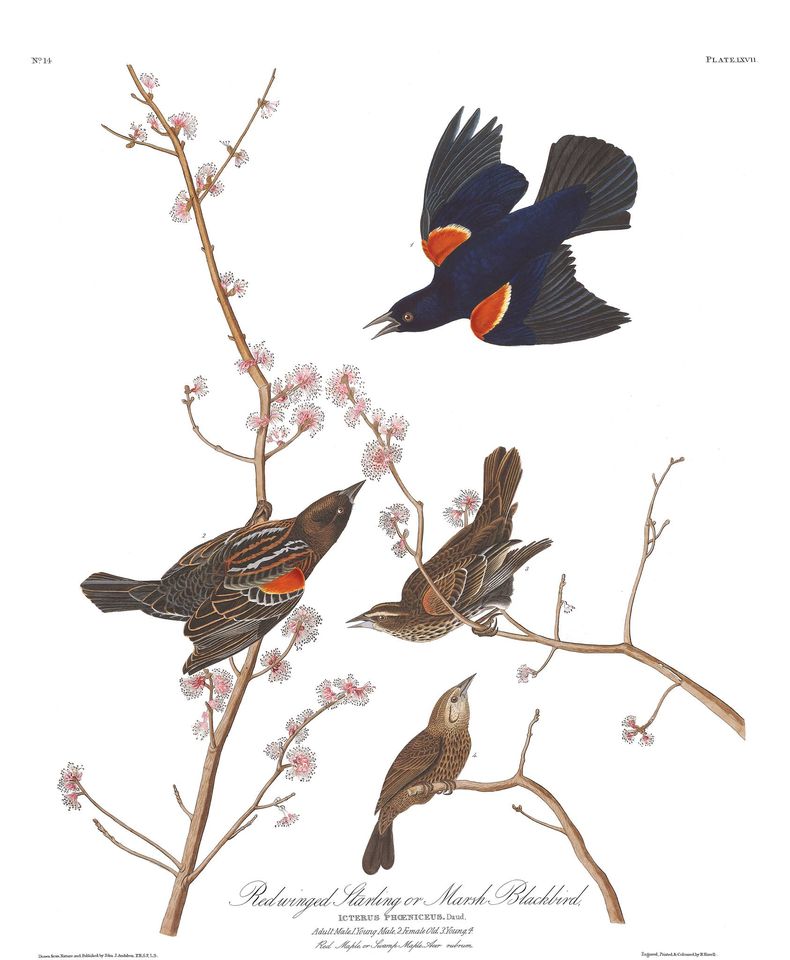 Brigitte Fielder: I’ll Fly Away – Birds and the Enslaved in Flight in Audubon’s World

John James Audubon was able to become a famed painter and taxonomer of birds in no small part because he carefully crafted his own white identity. As an enslaver and someone who expressed his racist beliefs openly, he also distanced himself from his own history in order to claim whiteness and its privileges more emphatically. While Audubon became an authority on birds, others engaged with birds in different ways. These included antislavery arguments painting birds as symbols of freedom and stories in which bird-like abilities facilitate Black resistance.
Brigitte Fielder explores Audubon’s narratives, paying special attention to the role of race as it relates to birds. Weaving together the historical context of antislavery imagery, African American folklore, children’s stories about abolitionist views, and more, she illuminates human-animal relationships that illustrate Black people’s resistance to oppression.
Brigitte Fielder is an Associate Professor in the College of Letters and Science at the University of Wisconsin-Madison. She teaches courses in U.S. literature and culture, particularly early African American literature and children’s literature.
Two ways to join! Register to attend in-person: https://madisonaudubon.org/…/15/speaker-brigitte-fielder
or come back to the FB page on 11/15 to watch the Facebook livestream.