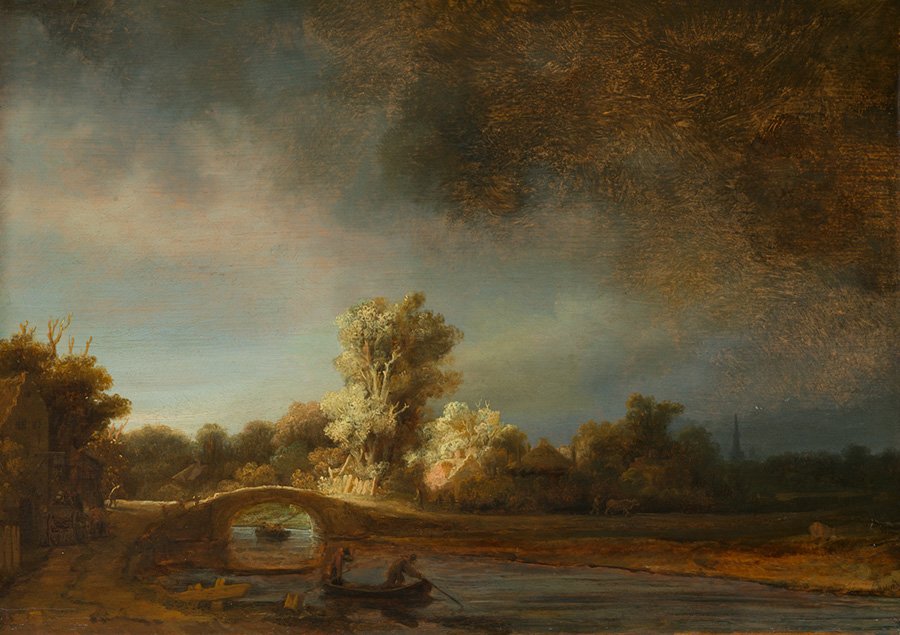 The Rembrandt in Amsterdam exhibition traces the central decades of Rembrandt’s career, from his arrival in Amsterdam to the emergence of his late style in the mid-1650s, in the transformative context of the dynamic city that became his home.

Join scholars Celeste Brusati, Jacquelyn N. Coutré, Weixuan Li, Suzanne van de Meerendonk and guest curator Stephanie Dickey as they share new research about Rembrandt and the lively milieu that pushed him to reach his full potential – a confluence of creativity, innovation and resilience that continues to inspire today.

1. Jacquelyn Coutré, Rembrandt and Lievens, “A Pair of Young and Noble Painters from Leiden,” in the Amsterdam Town Hall
When the connoisseur Constantijn Huygens wrote his incisive analysis of the young Rembrandt van Rijn and Jan Lievens as “a pair of young and noble painters from Leiden” around 1630, he could not have predicted that these ambitious youths would find themselves in the thriving city of Amsterdam twenty years later. This talk will review the pair’s collegial but competitive exchange during their Leiden years and measure it against their respective successes in their later careers in order to ascertain how they defined themselves on the competitive market for art in Amsterdam.

2. Celeste Brusati, Samuel van Hoogstraten on Competition: the Spurs of Ambition and Challenges of the Market
As a student of Rembrandt, Samuel van Hoogstraten came of age as a painter in the lively, competitive art world of Amsterdam in the mid 1640s. He was also the only pupil to write a comprehensive treatise on painting. What the young artist made of this formative experience, and specifically how competition and contest figure in Van Hoogstraten’s writing and his own practice, are the focus of this presentation.

3. Suzanne van de Meerendonk, Art and spectacle in Rembrandt’s Amsterdam: the entry of Marie de’ Medici (1573–1642) in 1638
While usually ephemeral in nature, the decoration programs designed for royal entries in early modern Europe provided important opportunities for artists to showcase their talent for spectacular design. In many cities the most renowned painters were enlisted to help create such displays, however, it appears that this was not the case in seventeenth-century Amsterdam. Considering what is known about the event through its representation in various media and the archival record, this presentation examines how the 1638 reception of exiled Queen-Mother of France, Marie de’ Medici (1573–1642), mobilized the city’s cultural networks.

4. Weixuan Li, A Peek behind Closed Doors: Displaying and Dealing Art in Rembrandt’s Amsterdam
In Rembrandt’s time, it was typical for artists to collect and trade works of art besides their own, and they did so from the very place where they lived and worked – their home. With the exception of Rembrandt, we hardly know how artists and art dealers at the time displayed artworks in their homes and negotiated the interior space between the professional use and living quarters. This research will offer a peek behind closed doors of painters and art dealers’ homes through a spatial reading of the extant inventories. This talk will contextualize Rembrandt’s displaying strategies among those of his fellow Amsterdam painters, and it will further scrutinize the art dealer’s house where Rembrandt’s works were exhibited and sold.