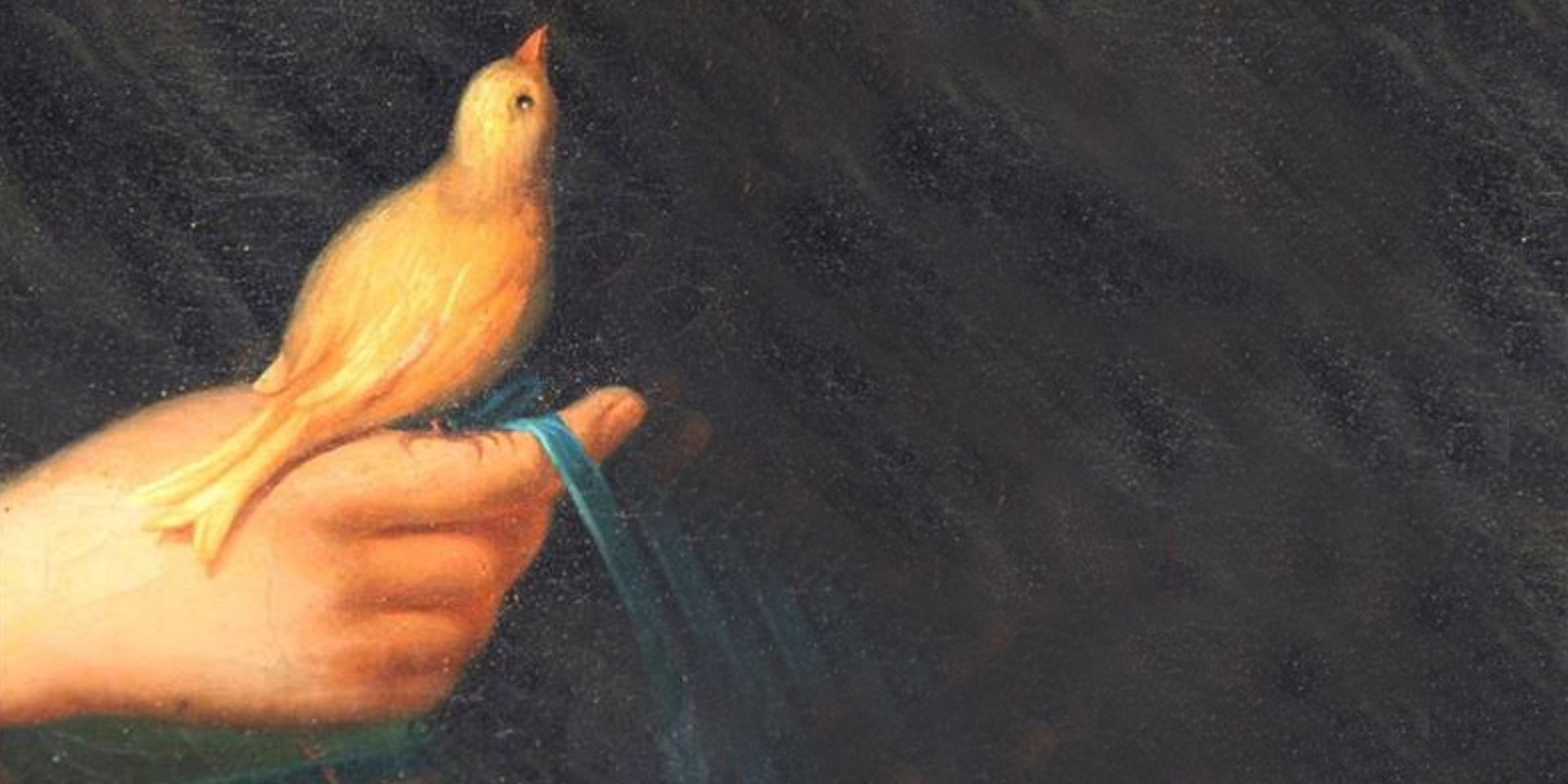 **You can watch this program on either Facebook Live or Zoom. If you’d like to watch on Zoom, please register for free in advance here: https://www.eventbrite.com/…/trifles-a-feminist-drama…
Join us for a performance of the classic feminist drama Trifles by actors from the Shakespeare Project of Chicago.
Susan Glaspell’s 1916 drama is based on the true court case of the murder of Iowan John Hossack and the trial of his wife. Throughout the play, Glaspell works to untangle the gendered dynamics that can influence so-called crimes of passion. Fans of true crime will appreciate this early 20th-century take on the genre, as will anyone concerned with the consequences of domestic imbalances that many women still shoulder to this day.
Following the performance, scholars Martha Carpentier and Jeffrey Kennedy will reflect on the enduring legacy of Trifles, the early history of Midwestern theater, and Glaspell’s life and work.
About the speakers:
Peter Garino is a founding member of the Shakespeare Project of Chicago and has served as its artistic director since June 2010. He most recently appeared as Polonius in the Project’s theatrical reading of Hamlet, Prince of Denmark and as the Prince/Peter in Romeo and Juliet. He also directed Richard III in the Project’s 2019-2020 season. During the past season, he appeared as Marcus Andronicus in Titus Andronicus and as Helicanus in Pericles, Prince of Tyre. Peter attended the National Shakespeare Conservatory and holds an MFA in acting from Illinois State University and a BA in theatre arts from Hofstra University.
Martha Carpentier is the president and cofounder of the International Susan Glaspell Society and a professor in the Department of English at Seton Hall University. She is the author of The Major Novels of Susan Glaspell; coeditor of Disclosing Intertextualities: The Stories, Plays, and Novels of Susan Glaspell; and editor of Susan Glaspell: New Directions in Critical Inquiry.
Jeffery Kennedy is an Associate Professor in the School of Humanities, Arts and Cultural Studies at Arizona State University. He is also a music theatre professional, working as a music director and pianist for Broadway performers, and an award-winning composer, arranger and producer, with many recordings in gospel and choral music. His new book on the Provincetown Players, Staging America: The Artistic Legacy of George Cram Cook and the Provincetown Players, will be published by the University of Alabama Press in 2022.
This event is funded by a grant from the Paul M. Angell Family Foundation.
+ Google Calendar+ iCal Export