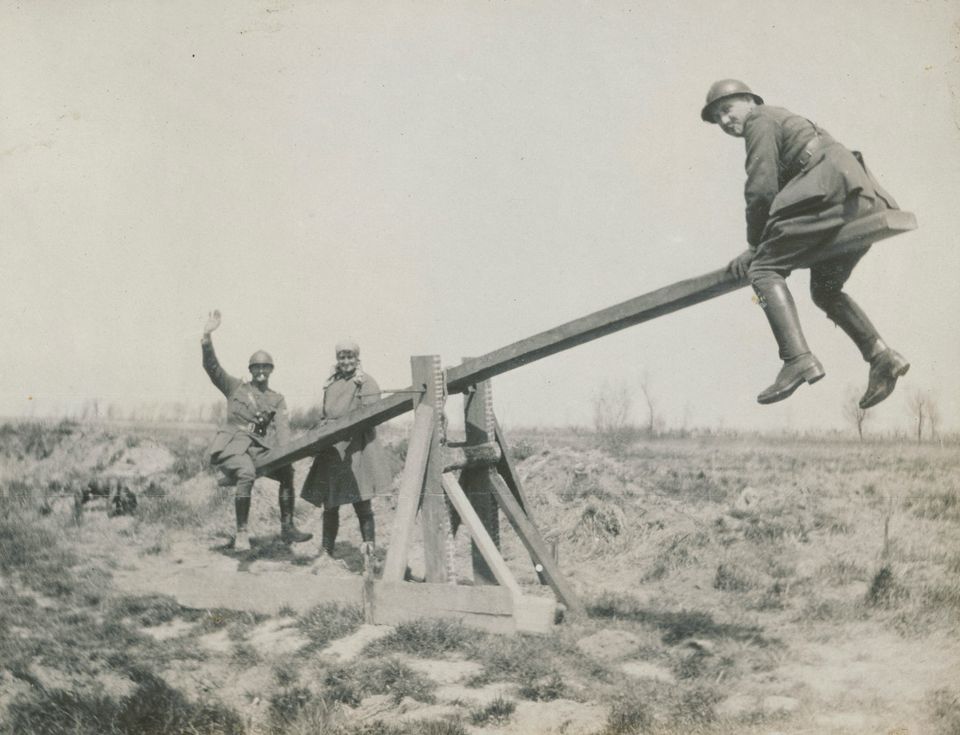 Our Fellowships and Grants programme supports around 350–400 research projects a year. From these, fascinating hidden stories emerge from all areas of British art history. During this event, four recipients of PMC funding focus on one intriguing object from their research to tell its story from their corner of British art history. Each speaker will present for up to ten minutes on their object before the audience are invited to ask questions.
Letter to Ambrose McEvoy from Augustus John, summer 1899, Vattetot-sur-mer
Lydia Miller
In the summer of 1899, a group of British artists including William Rothenstein, Augustus John and William Orpen went on holiday to Vattetot-sur-mer. A newly-discovered letter reveals the intimate friendship of this group, and their longing for their absent friend Ambrose McEvoy to join them.
Lydia Miller is in the final months of writing up her doctoral thesis at the University of York on the British portraitist Ambrose McEvoy. She is currently working at the National Portrait Gallery as Assistant Curator, Cross-Collections and working specifically with women artists and sitters. Prior to this, Lydia worked at Philip Mould & Co. as a researcher.
Imperial Tensions on Display, Dublin c.1900
Fintan Cullen
Fintan Cullen will discuss a statue of an Irishman defending the British embassy in Afghanistan, exhibited at the Royal Academy in 1880, that once stood in the centre court of Dublin’s Museum of Science and Art and is now in the National Army Museum in Chelsea. The piece was deaccessioned following Irish independence in the 1920s.
Fintan Cullen is emeritus professor in History of Art, University of Nottingham. For over thirty years, he has published many books and articles on aspects of Irish art and politics.
The Portrait of Philippe de la Motte
Hannah Lee
For just over fifty years, this portrait in the collection of Agecroft Hall has been known as Lancelot Andrewes (1555–1626), sometime Bishop of Chichester, Ely, and Winchester and Dean of Westminster; however, as the result of new research produced as part of the Patrons and Picture-makers project it is now possible to reunite the sitter with his original name. The man in this portrait is Philippe de la Motte, a Huguenot minister and silk merchant who was born in Tournai before settling in Southampton. This picture broadens our understanding of who was commissioning portraits at the beginning of the seventeenth century and exploring its provenance has highlighted the enormous value of collaborative research between institutions.
Hannah Lee is the Postdoctoral Research Associate on the project Patrons & Picture-makers: 1485-1636 between the National Portrait Gallery and the Yale Center for British Art. Supported by the Paul Mellon Centre for Studies in British Art, the project aims to undertake a survey of all Tudor and Jacobean portraiture. She completed her PhD in the school of History at Queen Mary in 2019 following an MA in History of Design at the Royal College of Art and the Victoria & Albert Museum
First World War Photo Album by Mairi Chisholm
Pippa Oldfield
(This presentation will be pre-recorded)
Mairi Chisholm was a young ambulance driver and first aider who worked under fire in Flanders. Her photo album, in the collection of the National Library of Scotland, is filled with snapshots that offer a remarkable insight into women’s experiences of war.
Pippa Oldfield is Head of Programme at Impressions Gallery, Bradford, and Postgraduate Subject Specialist in Photography at Leeds Arts University. She is the curator of the national touring exhibition No Man’s Land: Women’s Photography and the First World War, and the author of Photography and War (Reaktion, 2019).