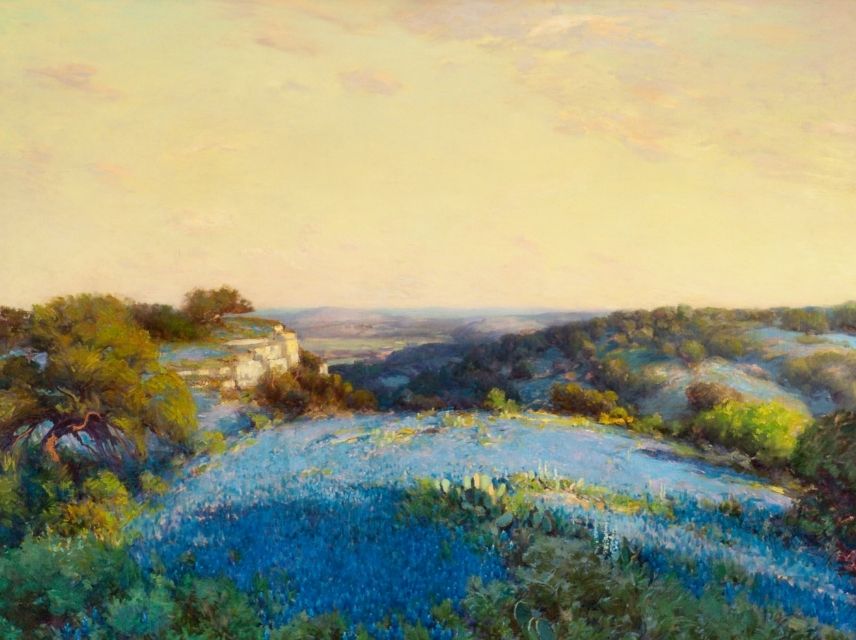 For half a century, Impressionism dominated painting in Texas, from its first appearance in an ambitious show in Galveston to the Texas Centennial in Dallas, where it was considered old artistic news. This talk will explore how Impressionism became contemporary art in Texas, including works from SAMA’s own collections featured in “America’s Impressionism.”
Former Chief Curator, and Curator of American and European Art of the San Antonio Museum of Art, William K. Rudolph, is the current Deputy Director of Curatorial Affairs at the Nelson-Atkins Museum. Rudolph was educated at the University of Nebraska-Lincoln, the Courtauld Institute of Art, the University of Virginia, and earned his doctorate degree at Bryn Mawr College. He has also received decorative arts training through the Attingham Summer School for Country Houses and Collections and Royal Collections Studies.
Ticket Price: $10
Ticket Price Members: $5
Tickets: https://www.samuseum.org/…/online-lecture-whats-so…/…