Smithsonian National Portrait Gallery | “We Starve Ourselves and Each Other”: Hunger and Lesbian Self-Fashioning in 1970s America 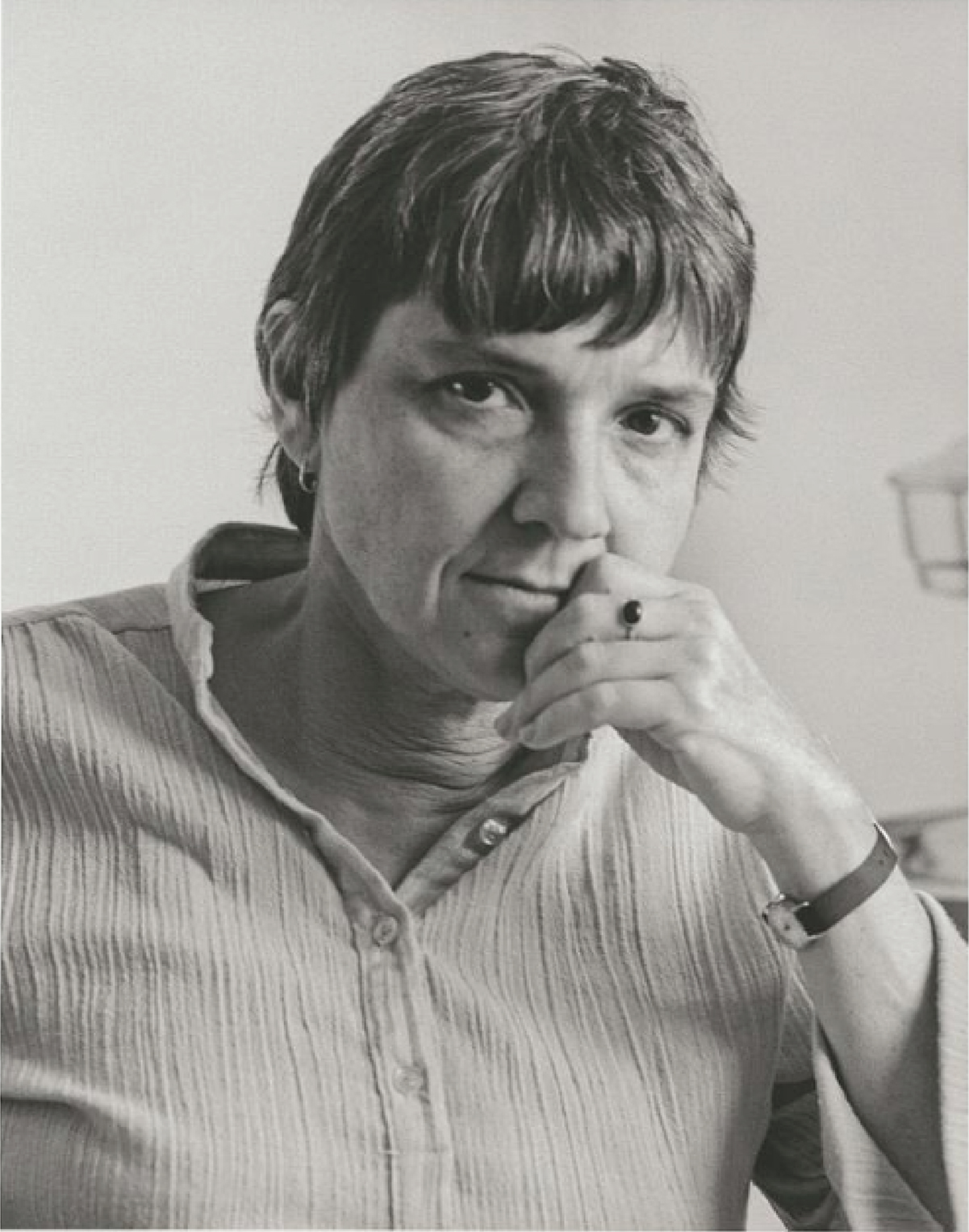 The Smithsonian’s National Portrait Gallery presents the following lecture as part of the Tommie L. Pegues and Donald A. Capoccia Conversation Series in LGBTQ+ Portraiture:

“We Starve Ourselves and Each Other”: Hunger and Lesbian Self-Fashioning in 1970s America

Presented by Dr. Katie Anania, assistant professor of art history, University of Nebraska-Lincoln. Dr. Katherine Ott, curator and historian in the Division of Medicine and Science at the Smithsonian’s National Museum of American History, will moderate the Q & A.

“Is death by famine worse than death by suicide?” asked the poet Adrienne Rich in “Hunger,” her 1974 poem to Audre Lorde. The themes of hunger and starvation show up frequently in cross-racial second-wave queer feminist art and literature. This talk, therefore, explores the role of hunger and hunger strikes in 1970s activist communities in the United States, with a particular focus on lesbian poets and artists. Rich, who wrote about the five-year-long grape strike in Delano, California, which included hunger strikes, was a fierce advocate for the right of farm workers to assert power using their bodies. As Rich, Lorde, and others in their circle reflected on the shared experience of hunger, both within and beyond the body, they fashioned hunger as a critical component of lesbian longing as well as an urgent political problem.