The Courtauld | Decentring Whiteness: A Platform for Intersectional Conversation 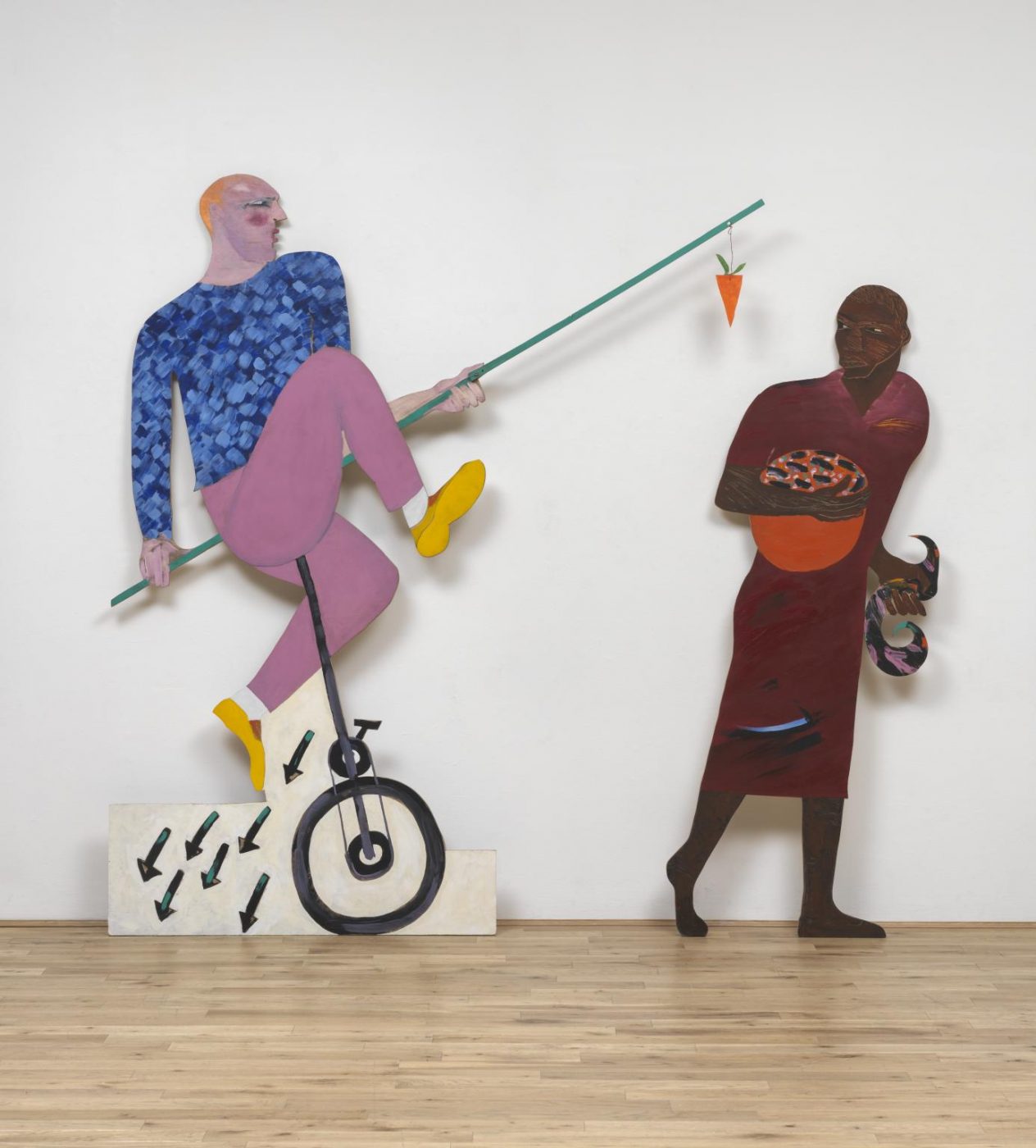 This event features three distinguished art historians, Michael Ohajuru, Marenka Thompson-Odlum, and Jasmine Chohan, to discuss race and art history from their own perspective or in relation to their work. Organised with Courtauld’s BAME Society, the event seeks to bring attention to personal experiences and art historical approaches of scholars of colour. During the event, the panelists will highlight paths and methodologies that senior scholars have taken in the academy, as well as their limitations. The conversation will be useful for anyone interested in discussions around decolonising art history and decentring whiteness in the discipline.
Organised by The Courtauld BAME Soc and Gender and Sexuality Research Group
Michael I. Ohajuru is a Senior Fellow of the Institute of Commonwealth Studies with honours degrees in Physics (Leeds, 1974) and Art History (Open University, 2008). He retired in 2014 after a twenty-five-year career holding senior positions in international sales and marketing in the data and mobile communications industry, he lives in South London with partner the artist Ebun Culwin. He blogs, writes and speaks regularly on the black presence in Renaissance Europe, he has spoken at the National Gallery, Tate Britain, British Library, National Archives and the Victoria Albert Museum on the subject. Founder of Image of the Black in London Galleries a series of gallery tours highlighting the overt and covert black presences to be found in the national art collections in London. He is the Project Director and Chief Evangelist of The John Blanke Project: a contemporary Art and Archive project celebrating John Blanke the Black trumpeter to courts of Henry VII and Henry VIII. Michael is the co-convener of the Institute of Commonwealth Studies What’s Happening in Black British History series of workshops fostering a creative dialogue between researchers, educationalists (mainstream and supplementary), archivists and curators, and policy makers, now it its fifth year having held 10 workshops. He is also co-convenor of the Institute of Historical Research Black British History seminar program and a founder member of the Black Presence in British Portraiture network, managing their podcast – The BP2 Podcast
Marenka Thompson-Odlum is a Research Associate at the Pitt Rivers Museums and a doctoral candidate at the University of Glasgow. Her doctoral research explores Glasgow’s role in the trans-Atlantic slave trade through the material culture house at Glasgow Museums. At the Pitt Rivers Museum, she is the researcher on the Labelling Matters project, which investigates the problematic use of language within the museum spaces and ways of decolonisation through re-imagining the definition of a label.
Jasmine Chohan is an Associate Lecturer and a final-year PhD student at the Courtauld Institute of Art. She specialises in Contemporary Cuban Art, Global Biennials, Contemporary Asian Art and Contemporary British Diaspora Art. Having first studied Cuban art at the San Alejandro School of Fine Arts in Havana, Jasmine later completed a course in Art History at the University of Havana in 2015. She continued her work in Cuba by working as an artistic producer and translator for the 12th Havana Biennial.
More recently, Jasmine has been researching the history of British Diaspora artists. She has been collaborating with groups such as Southall Resists, the 1989 Collective and the Brilliant Club’s Scholars Programme to reach out to secondary schools in outer London boroughs to ensure the dissemination of this pertinent history to the next generation. To reinforce this work, Jasmine has recently collaborated with the Arts Cabinet to write the introduction to their upcoming publication on Art and Migration.
Free, booking essential: https://www.eventbrite.co.uk/…/decentring-whiteness-a…
Image: The Carrot Piece, 1985, Lubaina Himid (born 1954). Purchased using funds provided by the 2014 Outset/ Frieze Art Fair Fund to benefit the Tate Collection, 2015.
+ Google Calendar+ iCal Export