The Courtauld | Florence and the Holy Roman Empire in the Sixteenth Century: Material Culture and Artistic Exchange 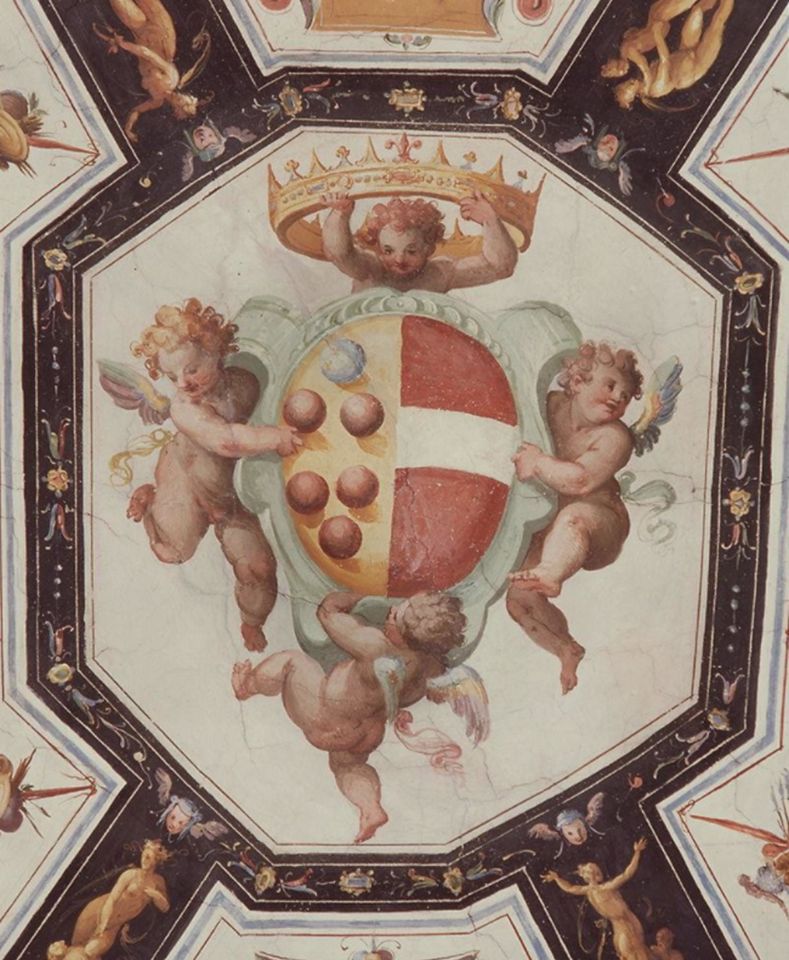 “Florence and the Holy Roman Empire in the Sixteenth Century: Material Culture and Artistic Exchange”
Speaker: Adriana Concin, Eva Schler-Staatliche Kunstsammlungen Dresden Postdoctoral Fellow, Medici Archive Project, Florence.
During the second half of the sixteenth century, Florentine artistic production and access to it became increasingly sought after across the Holy Roman Empire. An important dynastic connection between the Austrian Habsburg dynasty and the Medici family in 1565 was the marriage of Archduchess Johanna of Austria (1547–1578) to Francesco I de’ Medici (1541–1587). This was a catalytic event that brought the German-speaking dominions of Central Europe into close contact with Florence, its court and its multifaceted arts. This talk will trace the diverse artistic connections created and sustained between Florence and the Empire’s ruling elites, on the occasion of this event. More specifically, it will examine the wide-reaching artistic and cultural ramifications of this union and how it impacted the cultural landscape of the Holy Roman Empire in the sixteenth century.
Adriana Concin is the Eva Schler-Staatliche Kunstsammlungen Dresden Postdoctoral Fellow at the Medici Archive Project in Florence. She has recently completed her doctoral studies at the Courtauld Institute of Art in London under the supervision of Dr Guido Rebecchini. Her dissertation focused on the Habsburg-Medici wedding of 1565 between Francesco I de’ Medici and the Habsburg Archduchess Johanna of Austria, examining how Francesco I de’ Medici and his father Cosimo I exploited the artistic repertoire of Florence to initiate, negotiate and conclude this seminal dynastic alliance. In 2019 she was the recipient of the Eva Schler fellowship at the Medici Archive Project in Florence. Adriana has also held the Ayesha Bulchandani graduate internship at the Frick Collection in New York, as well as the Studia Rudolphina fellowship in Prague at the Institute of Art History of the Czech Academy of Sciences. Her research interests lie in sixteenth-century Habsburg and Medici collecting, cultural exchanges between Tuscany and the Holy Roman Empire, and female patronage networks. She has published on the cultural and artistic relationships between Emperor Rudolf II and Francesco I de’ Medici (Studia Rudolphina, 2021), and the frescoes of Habsburg cityscapes in the Palazzo Vecchio in Florence (Burlington Magazine, 2019). She is currently working on a book manuscript on the 1565 Habsburg-Medici wedding, due to be published by Brepols.
Organised by Dr Scott Nethersole (The Courtauld) and Dr Guido Rebecchini (The Courtauld).
Free, booking essential: https://www.eventbrite.co.uk/…/florence-and-the-holy…
Please note this event will be live streamed to allow those outside London access to the event. All those who wish to access the event via this online method should book a ‘Livestream’ ticket rather than ‘Lecture Theatre’ ticket.
Booking closes 30 minutes before the event start time.
+ Google Calendar+ Add to iCalendar