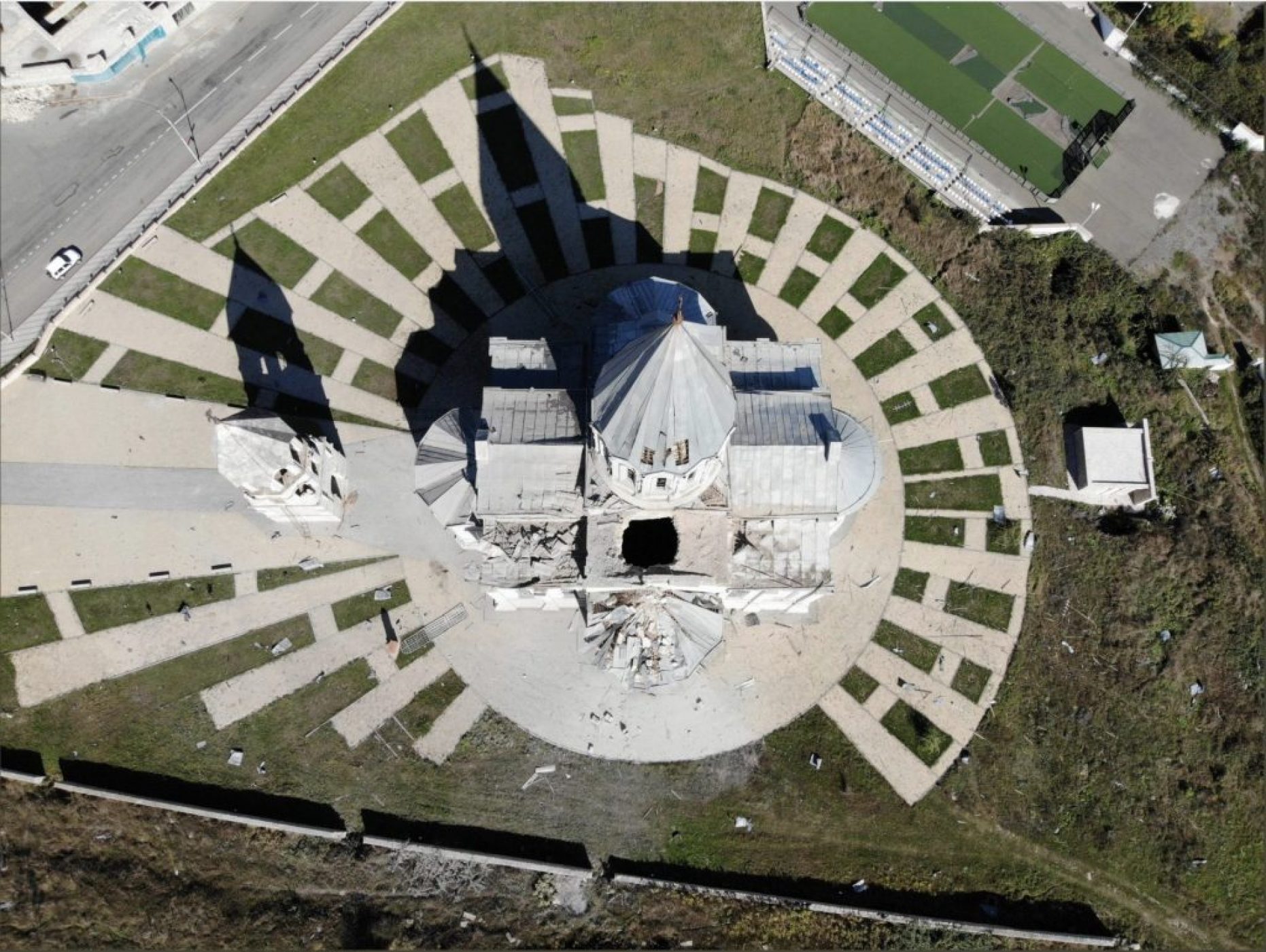 Where is Artsakh in the History of Medieval Art?
This presentation addresses the absence of Artsakh in the histories of medieval art, and offer as well a prolegomena to the study of the medieval art and architecture of Artsakh.
Given the complexity of medieval identity formation in the region, how should we talk about the medieval monuments of Artsakh and why?
Christina Maranci is the Arthur H. Dadian and Ara Oztemel Chair and Professor of Armenian art and architectural history at Tufts University. She is the author of three books and over 90 articles and essays on medieval Armenian art and architecture. She has worked for years on Armenian cultural heritage in Turkey, and her writing on Artsakh has appeared in the Wall Street Journal, Apollo, and Hyperallergic.
Art history, cultural heritage, and human rights
Over the last century, art history and cultural heritage became increasingly established as an academic discipline and a professional practice. Both fields played a role in the rise of the ideal of world heritage, represented primarily through international organizations such as UNESCO.
However, in recent years, UNESCO and world heritage have been criticized for many failures, including the failure to prevent or deter the destruction of heritage especially during conflict. Some argue for a human-rights based approach to cultural heritage. This approach is especially important in balancing local and global contexts, and in addressing the rights of minority or persecuted groups. This talk will examine these concepts, and the challenges and prospects in regards to Nagorno-Karabakh.
Heghnar Zeitlian Watenpaugh is Professor of Art History at the University of California, Davis. Her book on the architecture of Aleppo received a Book Award from the Society of Architectural Historians. Her new book, The Missing Pages, received book prizes from the Society for Armenian Studies and the Ottoman and Turkish Studies Association, among other awards. She is a fellow of the Guggenheim Foundation and a National Endowment for the Humanities Public Scholar.
Cultural Heritage, an instrument of conflict – and reconciliation
Carsten Paludan-Müller has a PhD in archaeology from the University of Copenhagen. He has held leading positions within the wider heritage field in Denmark and Norway. He is now affiliated Cambridge Heritage Research Centre. From 2003 to 2017 he was the General Director of NIKU, The Norwegian Institute for Cultural Heritage Research. After retirement he travelled extensively to collect material for his work with cultural heritage and conflict.
During the last decade he has been particularly occupied with cultural heritage as a medium for cooperation between Turkish and Armenian heritage experts. His research focus is on the geopolitics of heritage, and on understanding how ongoing and long historical processes are mirrored in our definition, perception, use and abuse of cultural heritage. Carsten Paludan-Müller, has worked/works as an expert with the Council of Europe, the European Commission, Anadolu Kültür, the Norwegian MFA, ICOMOS and the World Bank. He is a member of the board of the Danish ICOMOS. He was involved as a scientific advisor in the CRIC project (Cultural heritage and the reconstruction of identities after conflict).
Panellist
Talinn Grigor is professor and chair of the Art History Program in the Department of Art and Art History at the University of California, Davis. Her research focuses on 19th- and 20th-century architectural history through the framework of postcolonial and critical theories, grounded in Iran and Parsi India. Her books include Building Iran: Modernism, Architecture, and National Heritage under the Pahlavi Monarchs (2009); Contemporary Iranian Art: From the Street to the Studio (2014); and The Persian Revival: The Imperialism of the Copy in Iranian and Parsi Architecture (Penn State Univ. Press, 2021).
Organised by Sussan Babaie (The Courtauld)
Free, book now: https://www.eventbrite.co.uk/…/post-conflict-art…