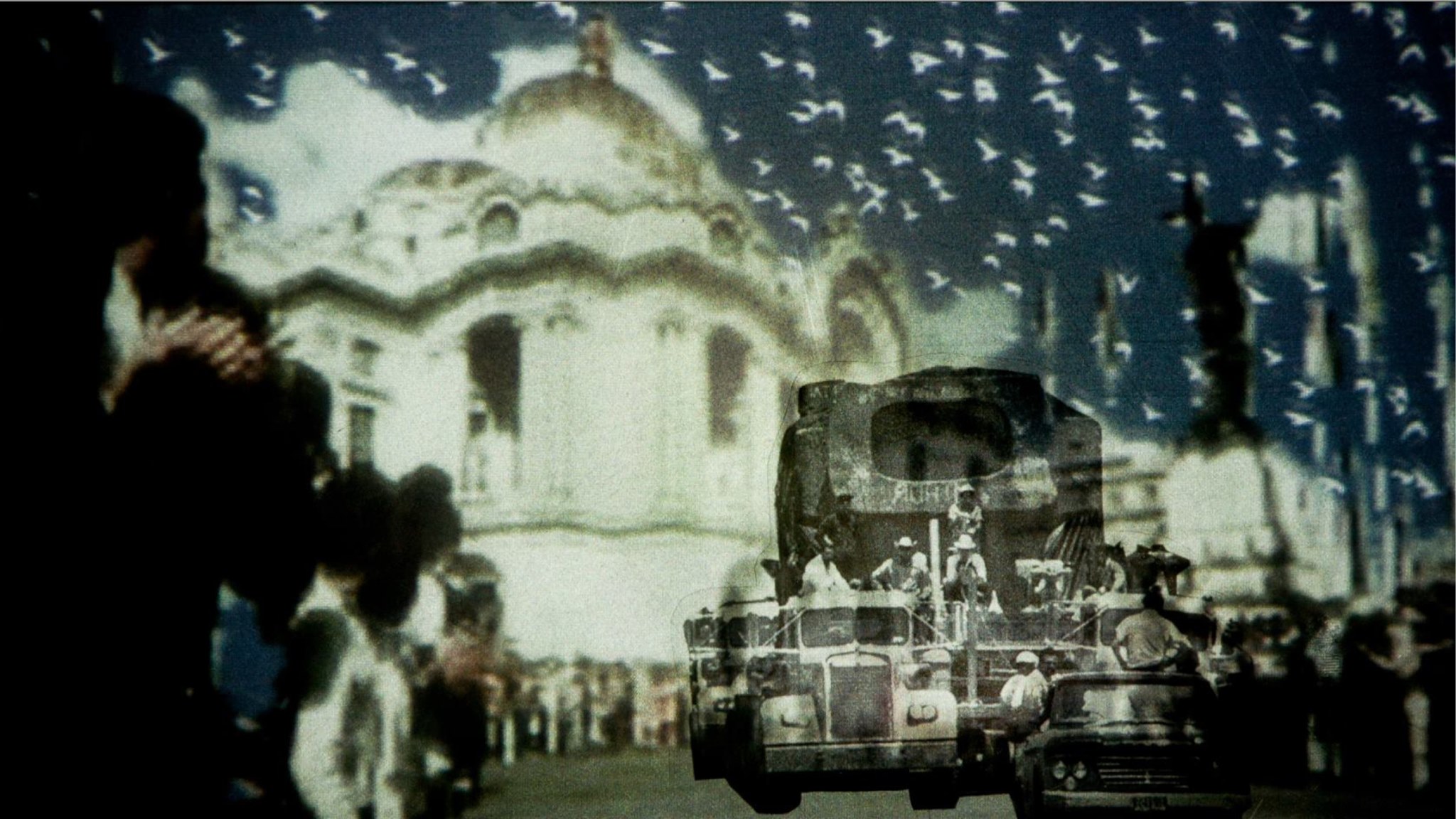 Join filmmakers Sandra Rozental and Jesse Lerner in conversation with Ellen Hoobler, William B. Ziff, Jr., Associate Curator of the Art of the Americas, 1200 BCE–1500 CE, for a discussion about their film The Absent Stone. Watch it here: https://watch.eventive.org/…/play/60f6f57c67bfa00086cf45fd
This program is part of a series exploring themes from the Walters’ exhibition Translations and Transitions / Traducciones y Transiciones: A Celebration of Mexican and Central American Independence (1821–2021). This program’s introduction will be bilingual, and we encourage you to ask questions in Spanish and English.
About the Filmmakers
Jesse Lerner is a documentary filmmaker, curator, and writer based in Los Angeles. His short films Natives (1991, with Scott Sterling), Magnavoz (2006), and T.S.H. (2004), and the feature-length experimental documentaries Frontierland (1995, with Rubén Ortiz Torres), Ruins (1999), The American Egypt (2001), Atomic Sublime (2010), and The Absent Stone (2013, with Sandra Rozental) have won numerous prizes at film festivals in the United States, Latin America, and Japan, and have screened at the Museum of Modern Art in New York, the National Anthropology Museum in Mexico City, the Reina Sofía Museum in Madrid, the Guggenheim Museums in New York and Bilbao, and the Sundance, Rotterdam, and Los Angeles Film Festivals. His books include The Maya of Modernism, F is for Phony: Fake Documentary and Truth’s Undoing (with Alex Juhasz), Ism Ism Ism (with Luciano Piazza), The Catherwood Project (with Leandro Katz), L.A. Collects L.A. (with Rubén Ortiz Torres) and The Shock of Modernity.
Sandra Rozental is a cultural anthropologist whose research explores national patrimony and heritage claims generated by the extraction of archaeological objects from local communities and other state-making enterprises. She is currently an associate professor in the Humanities and Social Sciences Division of the Universidad Autónoma Metropolitana-Cuajimalpa in Mexico City where she teaches on museums, collections, science studies, contemporary art, and film. She has worked as an exhibitions researcher and curator in anthropology museums and cultural institutions in Mexico and has collaborated with artists and curators on several installations in museums and galleries. The Absent Stone (2013, with Jesse Lerner) is her first film. The film has received several awards, including the Ann Arbor Film Festival Jury Award, and has screened in festivals, museums, and theaters in Mexico and abroad. She recently edited the book Museum Matters: Making and Unmaking Mexico’s National Collections (with Miruna Achim and Susan Deans-Smith, University of Arizona Press, 2021).
Please note: This event is virtual and is available exclusively on our Facebook and YouTube pages. You don’t need an account on either platform to enjoy the program. Links to stream the program will be added at a later date.
Thursday Nights are supported by BGE.
+ Google Calendar+ iCal Export